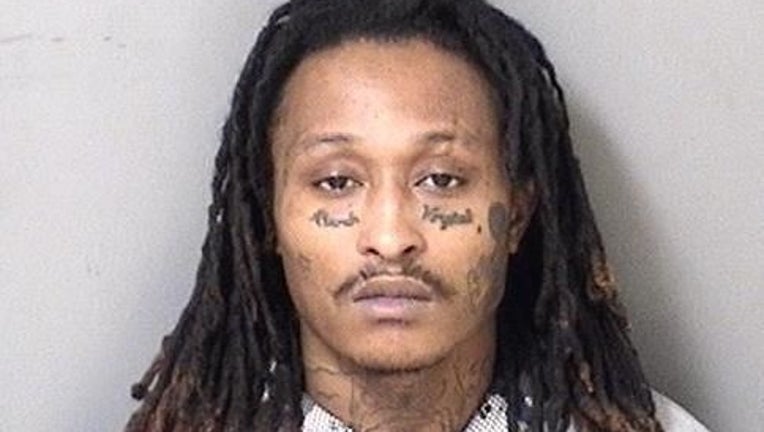 HIGHLAND PARK, Mich. (FOX 2) - A Highland Park man is facing charges after authorities say he killed his girlfriend during a fight.

Michael Cortez Norris, 26, is accused of shooting 25-year-old Naomi Skinner in the neck just after 1:30 a.m. Saturday at an apartment in the 14200 block of 2nd Avenue in Highland Park.

Police said Norris moved Skinner's body to the hallway of the fourth floor, where officers found it. He then fled.

He is charged with second-degree murder, tampering with evidence, and felony firearm. His bond was set at $500,000 cash, and if released, he must wear a GPS tether.

Norris is due in court Feb. 22 for a probable cause conference.