DETROIT (FOX 2) - Detroit police are looking for a hit and run suspect wanted for three deaths resulting in a New Year's Eve crash. 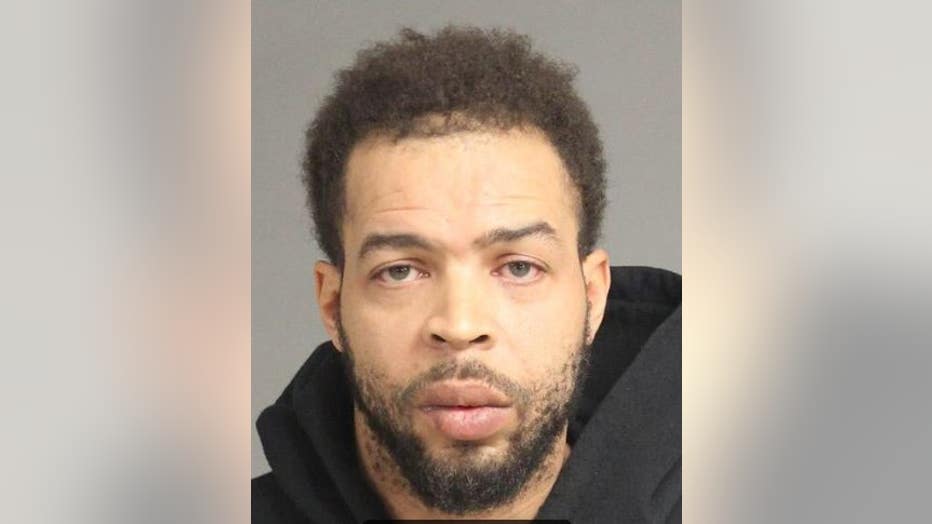 The accident happened in the area of Michigan Avenue and 16th Street where police say 37-year-old Victor Ross was responsible for the hit and run, which happened at about 10:40 that night. Ross allegedly was driving a speeding Cadillac CT6 that collided with a Mercury Sable with two victims both in their 60s, were in.

The crash killed both people in the Sable, as well as a third person - an 87-year-old passenger inside Ross' Cadillac CT6. After the crash, Ross fled on foot.