BIRMINGHAM, Mich. (FOX 2) - Mario Soto is the manager at Beyond juice in Birmingham and says the homeless man hit, killed, and left along Woodward last weekend was a staple in their store for 15 years.

"He was in our store like almost 5 days out of the week. I pretty much know or have seen Kurt around, for many years," Soto said.

Community mourns death of hit and run victim in Birmingham

Birmingham police say no arrest has been made. They released photos of the suspect's vehicle a maroon or dark-colored Chevrolet Traverse. The model year is between 2013 and 2017.

Soto and others in the community knew the victim as Kurt - but his real name was Wesley Stamps. They did what they could to keep him fed and warm in the winter.

"Life is hard as it is sometimes and we just wanted to help a little," Soto said. "He was special." 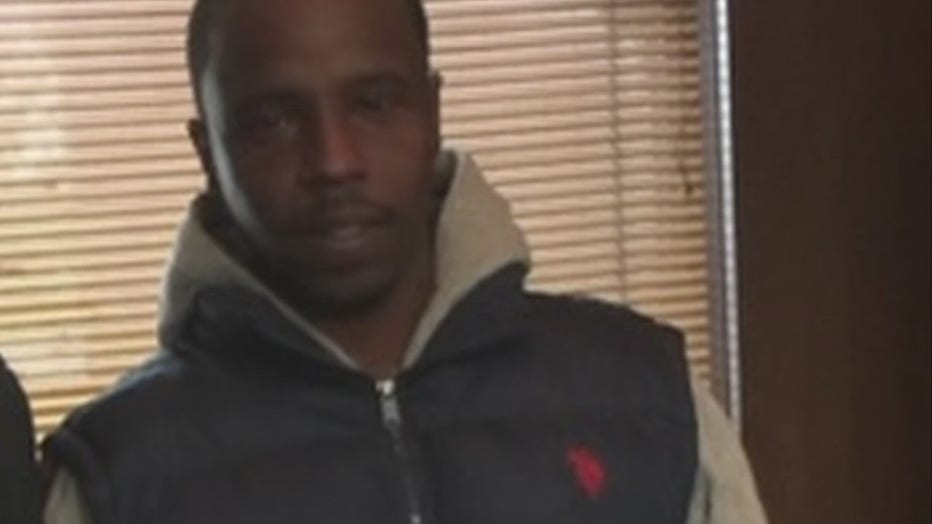 Other restaurants would make sure he had the basics, like Soto.

"He is pretty much a part of the community we don't see him as he's homeless we just see him as another person," Soto said.

Soto, and those who cared about Wesley, are hoping someone knows something that can solve this hit and run.

Birmingham police still combing through the abundance of surveillance footage in that area - they're expected to release more specifics on the suspect soon to hopefully get them identified and arrested. 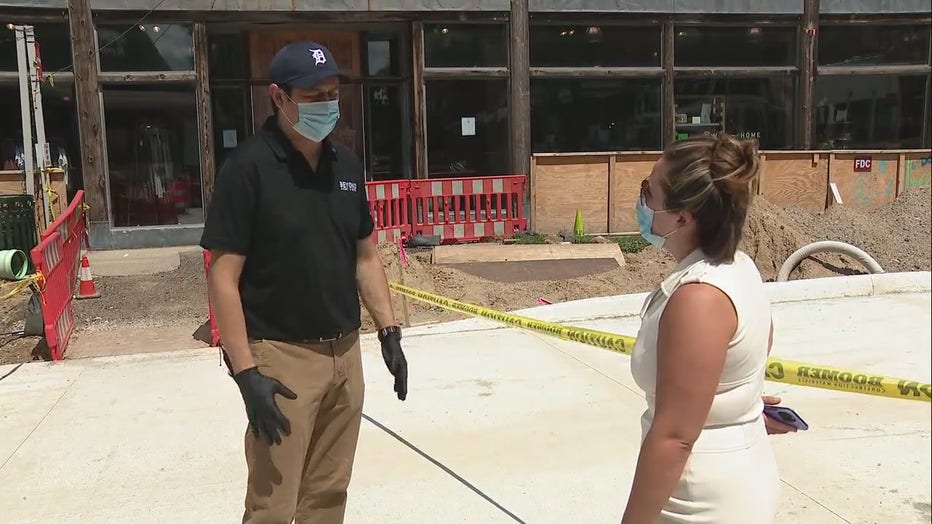