On Saturday, seven homeowners in Detroit's University District will showcase their houses. Step inside to see the art deco bathrooms and ornate plasterwork that make up this neighborhood.

"We love Detroit - we love our neighborhood. We've been doing the home tour for over 20 years," said Lisa Jones, the co-chair of the University district community association's home tour

People who love old homes and preservation and restoration – homes like Rainy Hamilton's. This is his second time on the home tour.

"When I was a student at the University of Detroit School of Architecture just around the block, I used to drive through this neighborhood on the way home and said, 'Oh I'd love to live here one day,' so I do," he said "I've been here 29 years and I want people to see the best that Detroit has to offer. 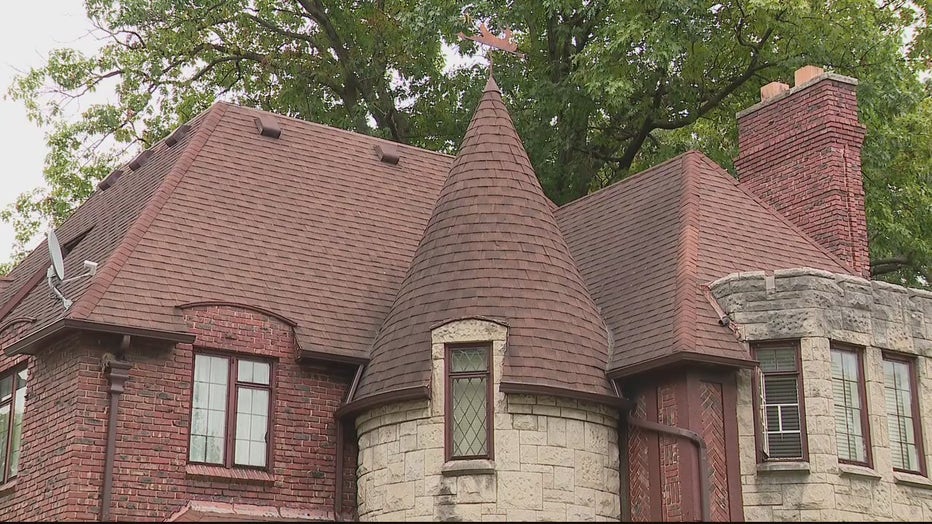 In addition to his beautiful home, guests will also get a special treat. Hamilton is an architect and a model train enthusiast.

He's turned his entire basement into a model train wonderland.

"I think they're going to say, 'Wow, I heard you had trains, but I didn't know you had trains,'" he said. "Building it and operating it is really the fun."

But that's just part of the fun – guests on the home tour can walk or drive or take a shuttle that will also feature the Avenue of Fashion and Baker's Keyboard Lounge.

"The best and final stop is Baker's Keyboard Lounge, which is the world's first jazz club," said Selma Goggans, who has lived in the University District for 37 years. "It's more than just houses, brick and mortar. Even though some of my best friends here in the community could actually be my daughters or sons, but we're still very close friends."

She's thrilled to see so many young families moving into the neighborhood, like the Ficht family originally from Farmington Hills. They just moved in a year ago.

"We really love the neighborhood, the community feeling. Everyone is so friendly," Taylor Ficht said. "So many people are unaware of this hidden gem of a neighborhood so I'm excited for any opportunity to highlight that and bring more people in."

Tickets for the home tour are $20 in advance and $25 the day of. Get tickets here.