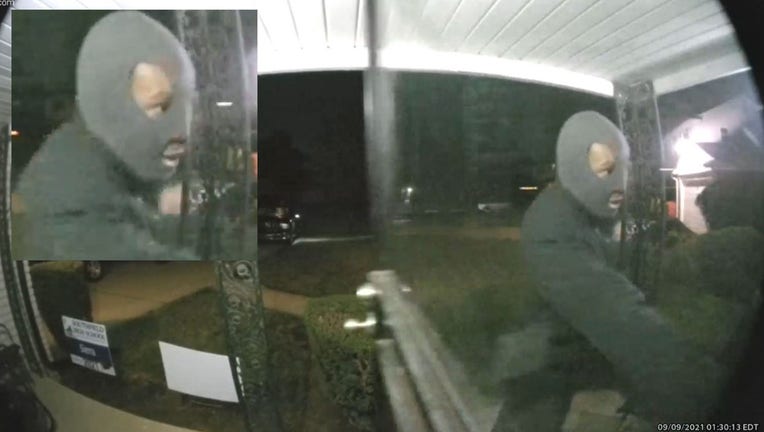 SOUTHFIELD, Mich. - Southfield police are searching for a man who got into a gunfight with a homeowner after attempting to rob the man early Thursday morning.

The victim had arrived home early Thursday morning when he was approached by an unknown male wearing a ski mask and armed with a handgun.

The suspect initially demanded money before entering the home and firing several shots at the homeowner.

The homeowner returned fire after retrieving his handgun, which caused the suspect to flee the home.

The incident happened around 1:30 a.m. in the 21000 block of Constitution Street, which is north of Eleven Mile Road.

Police responded after a report of shots being fired in the neighborhood. An investigation and follow-up with the homeowner found the suspect had run up to victim as he was entering his home before making the demand.

He's described as a Black male.

A release from the police department did not say if anyone was injured during the shooting.