FOX 2 - During the month of February, the history and achievements of African Americans and those who were part of the fight for equality are spotlighted.

From trailblazers like David Augustus Straker, who was the first black man to appear before the Michigan Supreme Court, or Dr. Rosa l Gragg, an African American woman who was invited to the White House at least 38 times and worked with three presidents to initiate change, to members of the First Presbyterian Church in Ann Arbor, who held the state's inaugural anti-slavery society meeting.

How Black History Month got started

During the month of February, the history and achievements of African Americans and those who were part of the fight for equality are spotlighted.

The celebration of black history started in 1921. Back then it was just a week in April known as Negro, Arts, and History Week. It was started after a member of Omega Psi Phi, an African American Greek fraternity, heard an inspiring speech by Dr. Carter G. Woodson.

"It was actually John Burnell who heard Carter G. Woodson in 1920 at the 9th conclave at Meharry University in Nashville, Tennessee," said Kwesi Betserai, president of the Omega Psi Phi Southfield chapter.

He says John Burnell was motivated to create a program within the fraternity to highlight the many accomplishments of African Americans.

"Up to that point we really weren't featured, we weren't talked about, about the accomplishments of African Americans in the United States," he said.

The program was highly celebrated on black college campuses.

"It's very empowering to know about your history," Betserai said.

In 1925, the program was turned over to Dr. Woodson. He changed the week long salute to African American history from April to February.

"It was moved to February partially because that is the birth month of Abraham Lincoln and it was the adopted birth month of abolitionist Frederick Douglass," Betserai said.

"It's undeniable that when people know about their history they tend to perform an awful lot better," Betserai said. "It helps you to understand that you've done more than you were just slaves."

"You can see the impact of African American history in this nation, there are academic programs, there are museums that have been created as a result of this knowledge." 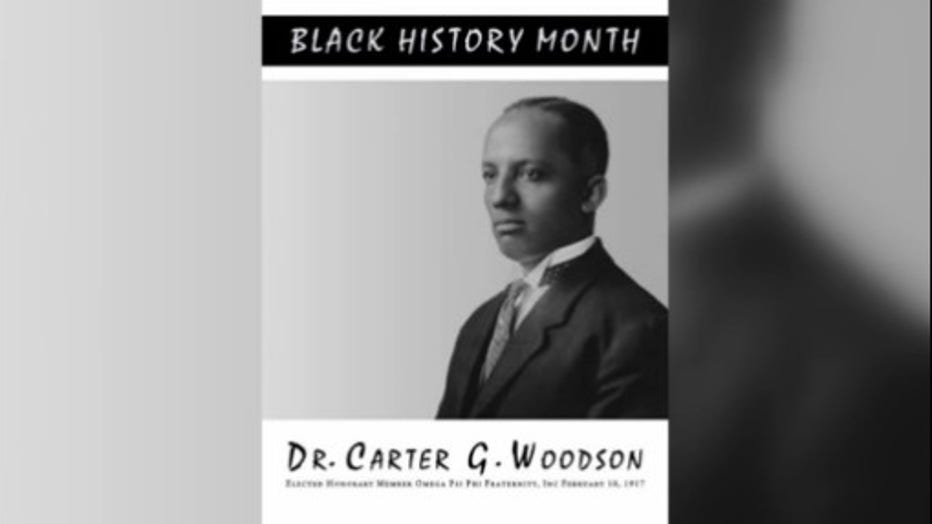