More than ever, children are being exploited online. Now tech companies are stepping up to help catch the people responsible.

DETROIT (FOX 2) - Recently, Apple announced it would scan iCloud databases for images of child pornography. It's a celebrated move by some but others are expressing concerns about privacy. But how does this work? It involves technology and a human review.

"It’s almost epidemic how much of it is out there and that’s just the stuff we know about," Isaacs said."There's a lot of times where you see kids that resemble your own and make you think about your kids and it’s tough."

The Technical Investigations Unit is newly minted in the Dearborn Police Department and he says, unfortunately, this type of investigation is necessary. Investigators like Isaacs will get help from Apple, who just announced they'd help by searching images stores in the iCloud.

"I can assure you there is somebody in every city in every state in this country that right now has that material, is downloading that material and sharing that material," he said. "Just last year, Facebook alone had over 15 million reports they made to NCMEC regarding child sexually abusive material. Apple had 200, So there is a big disparity there."

"It has to be somebody who is under the age of 18 and they have to be engaged in a sexual act. These aren't just photos of your kids getting out of a bathtub," he said.

Isaacs says here is only a manual, human review of just the flagged photos stored in your iCloud if there are 30 of them with matching hash values.

"These tech companies, by their assistance, are only making it easier for us to get these people off the streets and get these kids the help they deserve," Isaacs said.

"Our office gets roughly a third of the whole state's cyber tips," he said.

He says eventually this move by Apple will generate more tips which are how they will make an arrest.

When local children are identified as victims, state law requires a forensic interviewer to talk to the child before the investigation can move forward.

Those interviews happen at Kids Talk Children's Advocacy Center and, in Wayne County, they interview about 2,000 kids each year.

"Probably about 80% referred to us involve allegations of sexual abuse," Richards said.

At the center, they coordinate with police so investigators can move child sexual abuse cases forward in court. Right now, they’re catching up on a backlog of interviews after the pandemic slowed their work. That put more stress on Richards.

"There were many nights I didn’t sleep well because I knew we had all these children waiting. If you think about it, that’s somebody's child, that could be your child," she said.

The center, a critical service, relies solely on donations and grants.

"Everything that we do here is without cost, It’s very important for us and a requirement that families don’t have to pay for anything," she said.

Now the organization is running out of space. They have two locations - one in Detroit and one Downriver - but they need to expand. If you can help contribute, you can donate on their site.

"That’s a big goal of ours to get our wait times down…we are doing the best we can with the resources we have but again we want to do better," Richards said.

As children head back to school, this is a good time to talk with them about child predators and if you need any tips or guidance on that, you can visit missingkids.org 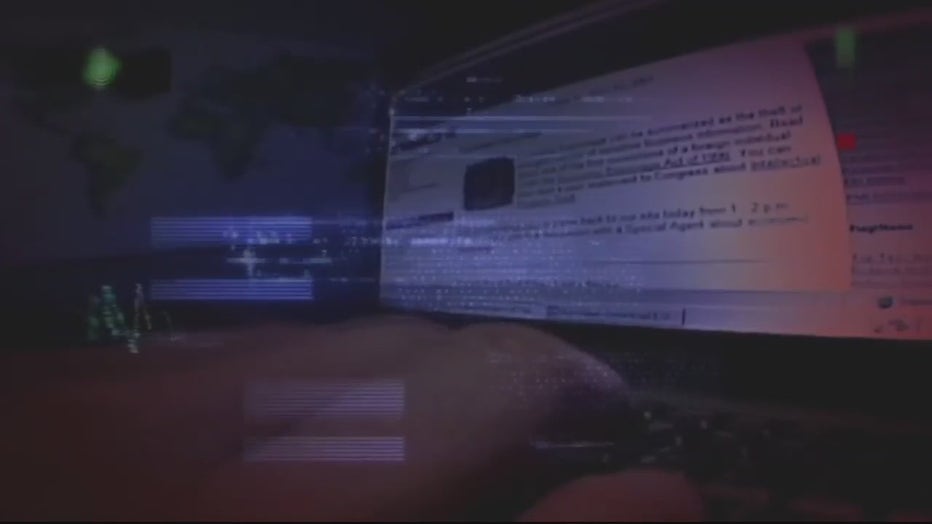