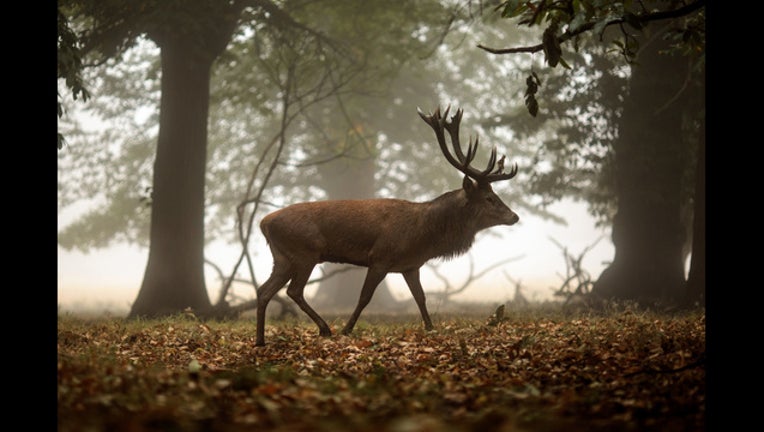 The Michigan Department of Natural Resources says conservation officers responded Thursday afternoon to a reported hunting accident in near the Antrim County community of Alden. The DNR says 38-year-old Justin Beutel of the Midland County community of Sanford was pronounced dead at the scene.

Lt. James Gorno, a district law supervisor with the DNR, says in a statement that Beutel was hunting on private property and was apparently shot by a 45-year-old Gaylord man who was hunting nearby. He says the men weren't hunting together and apparently didn't know each other.

The death is under investigation. Firearms deer season runs through Nov. 30.