Police say that a missing persons investigation led to a husband confessing to killing his wife. The family tells us the victim is Iliana Luna.

If you or someone you know is suffering from domestic violence, the National Domestic Violence Hotline: 800-799-7233. More resources can be found below.

SOUTHGATE, Mich. (FOX 2) - A normally peaceful Southgate neighborhood turned into a crime scene on Walter near Pennsylvania on Tuesday.

Police say that a missing persons investigation led to a husband confessing to killing his wife. The family tells us the victim is Ileana Luna.

Luna's loved ones who aren't ready to speak on camera-- say she was the rock of their family who always took care of others before herself.

"First we think about the victim we want to pray for her and make sure justice is served," said neighbor David Constantakis.

Investigators believe Luna's husband killed the 42-year-old at her Southgate home. Then police say the husband tried to cover up his crime by moving Luna's body nearly 40 minutes away to Superior Township.

Murphy says for the last few years their department has noticed an uptick in domestic violence and other violent crimes. Murphy believes it may be partly because of the start of the pandemic. 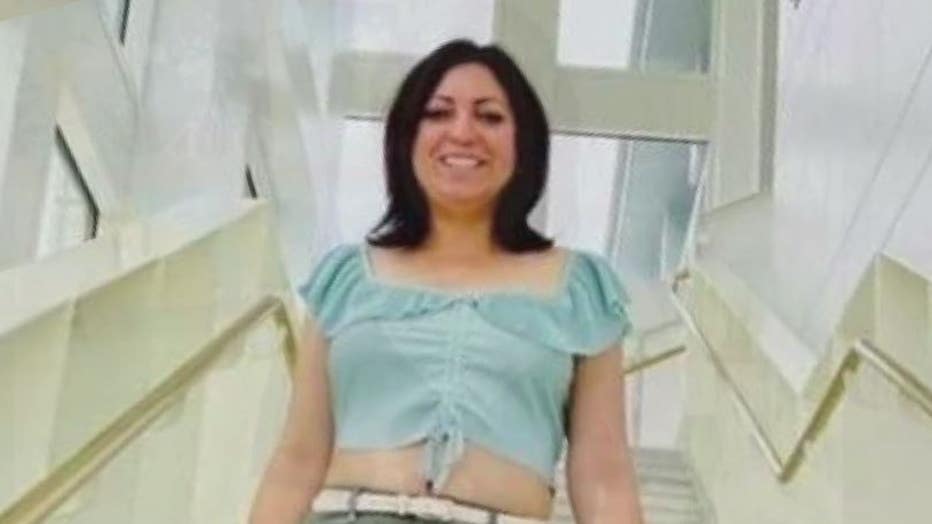 "We think that may play a role being stuck in the same place around the same people, and lots of people are going through hard times which will also affect their actions," he said.

"With the changes in recent years, the government legislature is trying to keep down incarceration rates, many times has officers were going out we’re dealing with criminals that are having a lack of repercussions - which just leads us to dealing with these guys as being repeat offenders," he said.

In this case the husband is now in custody, while Murphy wants other domestic violence victims to know there is help.

"Take any steps you can to reach out whether it’s 911. If it affects you directly we have resources we have domestic violence shelters," he said. "We’re going to come out and respond to anything that is called in." 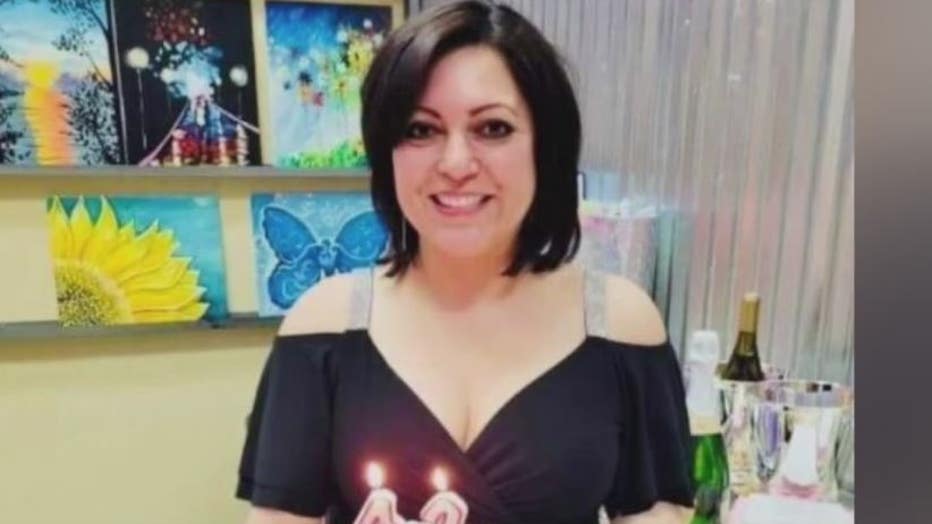