A North Carolina man won a $750,000 judgement against his ex-wife’s alleged lover, according to reports citing court documents.

Kevin Howard, of Pitt County, North Carolina, won the judgement against the man whom his former wife had an affair with — under a law called “alienation of affection,” WITN-TV reported.

"She had originally told me that she wanted a divorce because I work too much, wasn't around to be there and I worked too much. I talked about that as part of my mistake in the situation, but it was like a punch in the gut because I thought I had this trust for 12 years and love," Howard told the station. 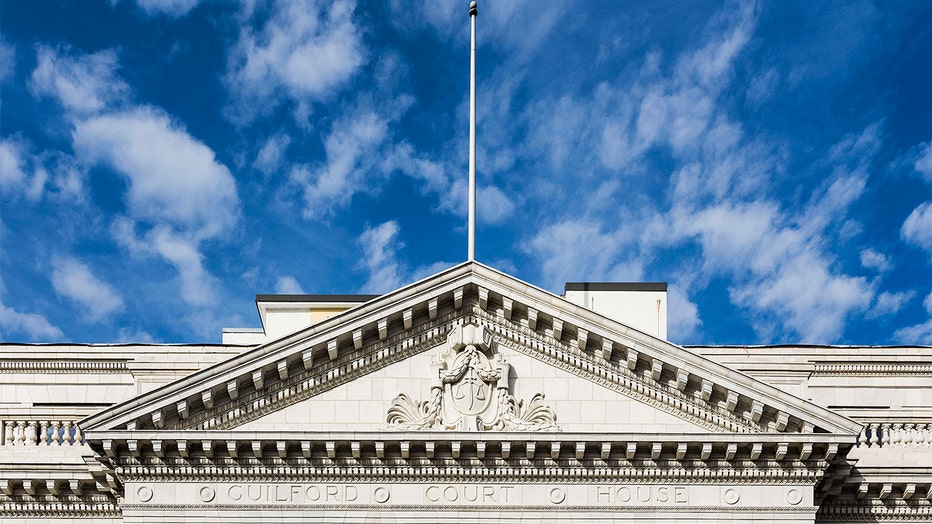 Court filings suggested that another man was responsible for alienating Howard’s wife from him and that a judge ruled in his favor in August, according to WITN-TV.

"He came to my house and ate dinner with us. We shared stories we talked about personal lives," he said of his ex-wife’s alleged lover, adding that the man's actions were intentionally meant to destroy his marriage, the station reported.

Under the “alienation of affection” law in North Carolina, cheating with a married person, resulting in divorce, is illegal, the report said.

The law originated from the 1800s, which follows an English law dating back to 1745 when wives were considered property that could be stolen away, according to KTRK-TV.