WARREN, Mich. - Marcus McLean was in court Tuesday, facing a murder charge for killing his girlfriend.

On Sunday, McLean went over to his girlfriend's house in Warren to "engage in sexual activities" as police put it. That's when investigators allege an argument arose, prompting McLean to pull out a gun and shoot Derika Blessit in the head.

Man charged with shooting girlfriend in head, held without bond

Marcus Mclean went over to his girlfriend's house on Sunday morning in Warren to engage in sexual activities when something went wrong. Police report that something went awry when McLean pulled a gun out and shot Derika Blessit in the head, killing her. Mother to one of his children, Mclean is charged with second-degree murder and is currently being held without bond.

However, not everyone thinks McLean is guilty. Things don't add up for his father, who believes McLean had too much going for him to commit murder.

"He just passed two exams, he was trying to be a nurse," said his father. "He had a lot going on for himself."

However, any ambitions McLean had are now put on hold, facing both a second-degree murder charge, as well as a felony firearms charge. While it's unclear what the argument was over, investigators said McLean initially fled the scene, before returning to his girlfriend's house. That's where he was taken into custody and the weapon was recovered.

Despite McLean's father's denials - he feels bad for everyone else involved. 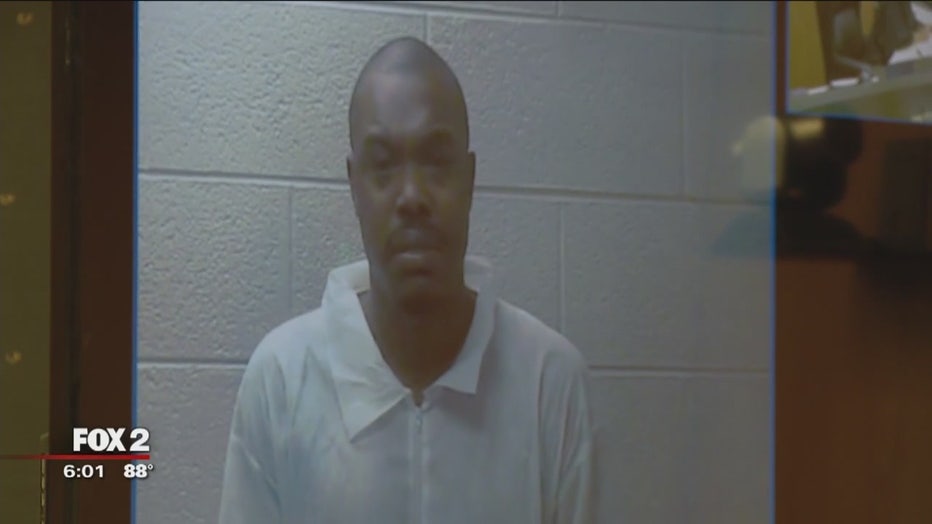 "I want to say I'm sorry to the family. You know, you know to my grandson - my first grandson," said McLean's father. "He's going to ask me questions he doesn't want to know. His mother is gone, is daddy is gone."

A judge honored a request made by detectives that McLean be held without bond. 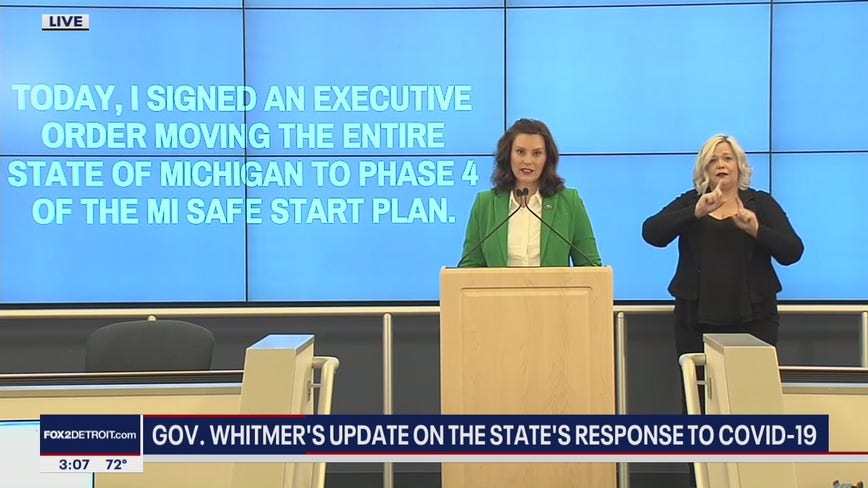