Woman says her house was listed on Airbnb without her knowledge

DETROIT (FOX 2) - A Detroit woman said her home was listed on Airbnb by scammers who claim to own the home and are renting it out but ultimately end up ripping people off.

Barbara Milton owns a home on Detroit's west side. She's never listed it online for rent, ever, but that hasn't stopped scammers from pretending to be her.

"I own this home," Milton said. "Whoever is doing this is fraud."

When it happens, and it's been more than one time, Milton says both sides wind up surprised.

"I am just as shocked as they are when they pull up," she said. "They think they're coming in to get ready they have bags they have a suitcase in their car and I’m like oh."

The first time it happened was back in May. Milton's doorbell camera alerted her to strangers on the front porch clearly looking for a way inside. She used her surveillance system and kindly asked them to leave.

But according to them, the home was listed on Airbnb and they booked it.

Milton felt terrible. The family had their kids in the car with them and nowhere to go.

"She said they have nowhere to go these people took their money. I’m like oh my lord I have to do something about this," she said.

Fast-forward to Thursday, and it happened again.

"I said hi can I help you. She said oh I'm renting this house out for 3 days. I said you're the second person. I said no this house is not for rent," she said.

But the couple that showed up on Thursday had a confirmation email. They were visiting from Montreal for the weekend - only to be stuck with nowhere to go.

Milton reached out to Airbnb who said they're looking into it.

"Its scary to me I just want this to stop," Milton said.

As of Friday, her listing was off of Airbnb's website.

FOX 2 also reached out to Airbnb for comment on Milton's situation.

"Fake listings are very rare and it has no place on our platform. On Airbnb, we manage the payments which means we can confirm whomever did this did not get paid," the company said. 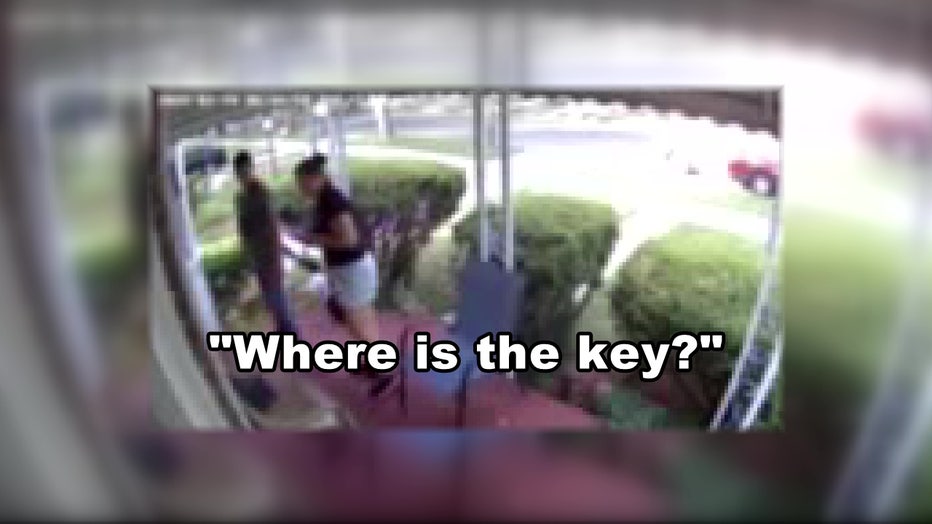 A Detroit woman says she was targeted by scammers who listed her home on Airbnb for rent.