DETROIT (FOX 2) - Tuesday was the third time Kwame Kilpatrick has stood on stage at a Detroit church, but before preaching - he took an hour to be open and candid about what has happened over the past eight years.

Kwame Kilpatrick talks about his past and future at Detroit church

Kilpatrick said he "does not have a taste for politics" and does not see it coming back anytime soon, Instead, he is focusing on his new calling to preach the word of God.

"I’m not your savior, but I can point you to the one who is," Kilpatrick said.

Kilpatrick’s fall from grace as Detroit’s youngest mayor to serving eight years of a 28-year prison sentence has been well documented. And his time in prison took its toll.

"I went from being hopeless on the mat in bed to thoughts of suicide," he said, "to actually the most hopeful person - and I think I was encouraging my own family more, from inside (prison)."

Kilpatrick spoke at The Citadel of Praise Church, next to Pastor Spencer Ellis. He opened up about the past eight years of serving time.

He also spoke about finding a new love, his fiancé from Detroit. 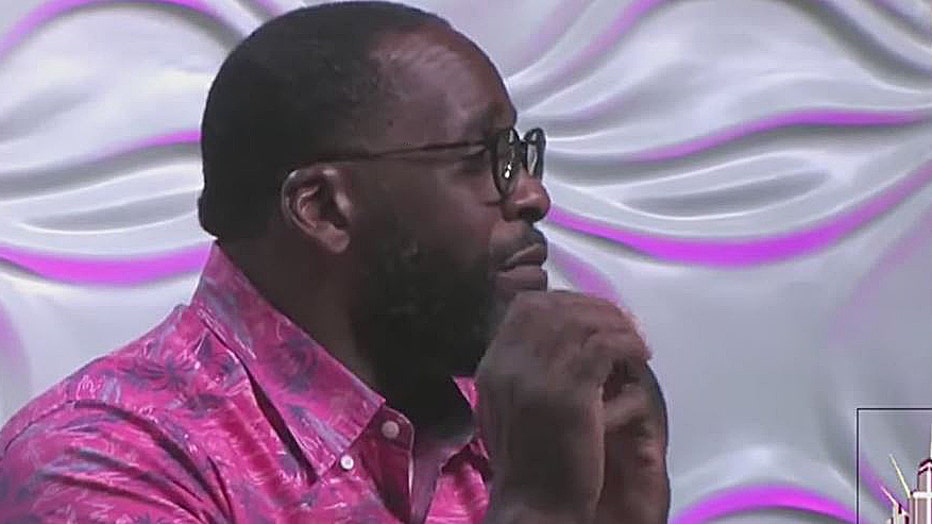 "Latisia I met her when she was 12 years old," he said. "This is the thing you all should know. When I came and taught, I'm coming out of college, I get the first job I ever had and they gave me a class. And there is a little girl with a bunch of east side kids at Marcus Garvey Academy on the east side of Detroit."

He was a teacher back then. She would later work in his administration but he said they barely had any contact. Then in 2018, while locked up in prison, she came to see him.

"Finally we decided to have a visit and from that visit forward, I fell in love with that woman," he said.

Kilpatrick talked about the moment he found his calling to preach the word of God.

"There was no lightning, there was no thunder, but there was a newness of life and there was this resurgence that I was not all by myself, even though I was in a solitary confinement cell," he said.

And he also spoke of the moment when he almost died of a heart attack. 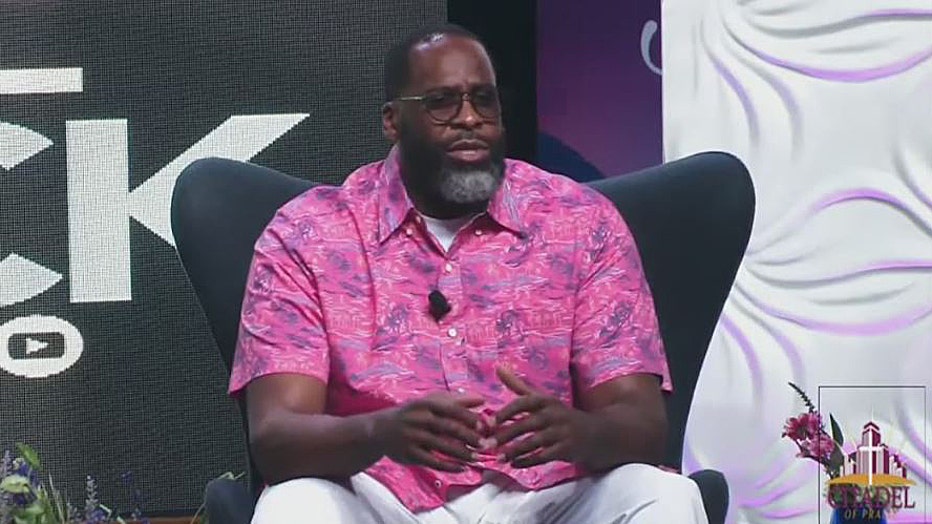 "Thirteen hours I was in that cell and nobody came," he said. "By the time they got me to the hospital my heart was beating at 25 percent."

And he said he understands that he will have doubters and non-believers as he embarks down this path.

About 200 tickets were given out to watch him live on stage.  Just prior to the event we were told media was not permitted inside, however, the entire evening with Kwame Kilpatrick was streamed live to Facebook and YouTube by the Citadel of Praise Church.