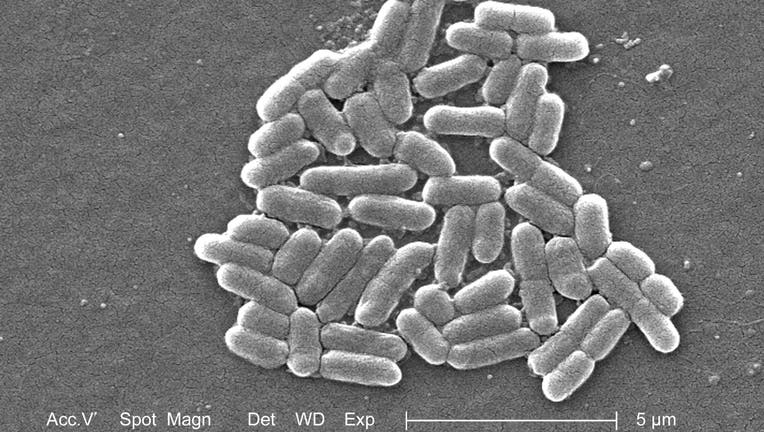 The high levels first reported are thought to be the result of recent rainstorms and an unusual amount of birds like ducks and geese in the area.

This is a major risk for residents that can cause stomach issues as well as weakened immune systems.

The high levels were detected through routine testing done at public beaches during the summer months.

Reopening a lake is dependent on successful tests that indicate lower levels of the bacteria.

Thursday's testing found amounts of E. Coli to be "below actionable levels". Weekly monitoring will continue.