During the hearing, Jones thanks the Judge Michael Hatty for "maintaining the integrity for ruling on stuff that's been presented to you.

The Inkster representative sentencing in Livingston County was the final chapter in an almost yearlong series of court cases, bond violations, and additional charges that began in early April last year when he drove drunk on I-96.

Prior to the judge's ruling, the prosecution read statements from two people who witnessed Jones driving on April 6, 2021. One man who observed a vehicle veering on the highway and driving erratically had his daughter in the car call 911. Another woman who saw Jones driving also called 911.

Both remained near Jones' vehicle when an ambulance arrived on the scene.

The prosecutor also said despite Jones' guilty plea, she did not believe he had not learned his lesson. "As someone who writes our laws, he should not be above these laws," she said. She also cited his social media activity during his bond violations as proof he had not accepted responsibility. 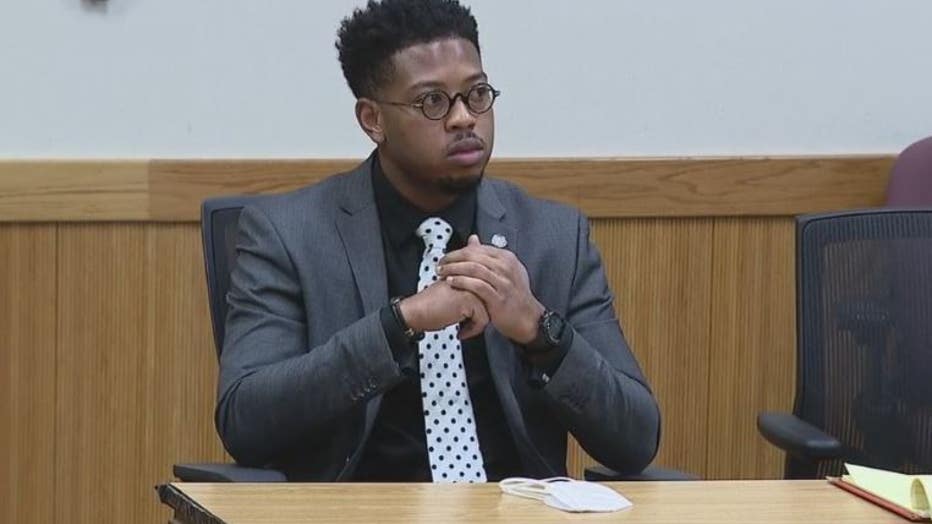 Hatty told Jones that he believed much of his behavior during the April 6 incident was due to his intoxication. "Alcohol is not your friend," he said.

He also told Jones that he disrespected the officers that arrested him during the traffic stop.

Additionally, the deal allows the Inkster representative to reduce his felony charges to dismissals if he completes a youth sentencing program.