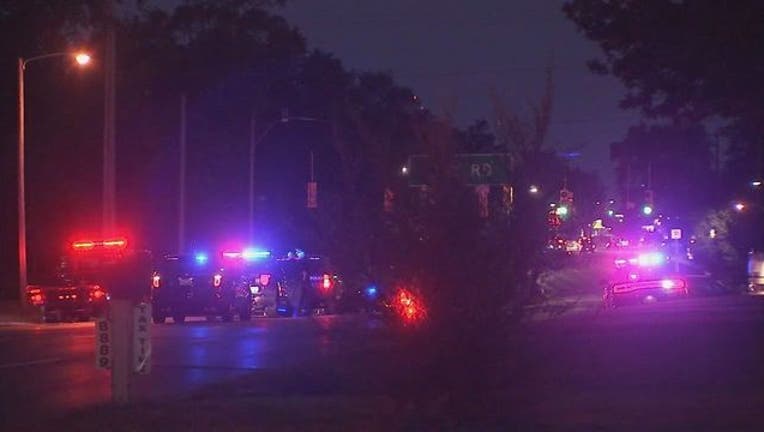 LIVONIA, Mich. (WJBK) - Police are investigating after a woman was injured in a police chase crash Thursday night.

Police were chasing a suspect when the suspect crashed in Livonia on Wayne Road, between Joy and Ann Arbor Trail.

According to a witness, after the crash the suspect tried to make a run for it and scuffled with police before they tased him.

The condition of the innocent driver in the crash is not known.