A look inside Children's Village where teens making threats are held

Heather Calcaterra, the director of Children's Village, gave FOX 2 unprecedented access to parts of the facility in an effort to buck the trend of kids making threats against schools in the wake of the Oxford High School shooting.

FOX 2 - No video games, no cell phones, no social media, life in secure detention inside Oakland County's Children's Village is vastly different from what kids are used to.

And if students understood that, they might think twice before making school threats - which is the quickest way to end up there.

It is also the first stop for kids in Oakland County arrested for making a threat against a school.

"And they will be secured in handcuffs and sometimes foot shackles," she added.

Calcaterra, the director of Children's Village, gave FOX 2 unprecedented access to parts of the facility in an effort to buck the trend of kids making threats against schools in the wake of the Oxford High School shooting.

"This is a secure building, so before one door opens - another door closes behind us," she said.

Calcaterra walked us through the intake process. Kids detained in the Children's Village secured detention area, first have their mug shot taken, then fingerprinted, before hitting the showers and putting on their new uniform. 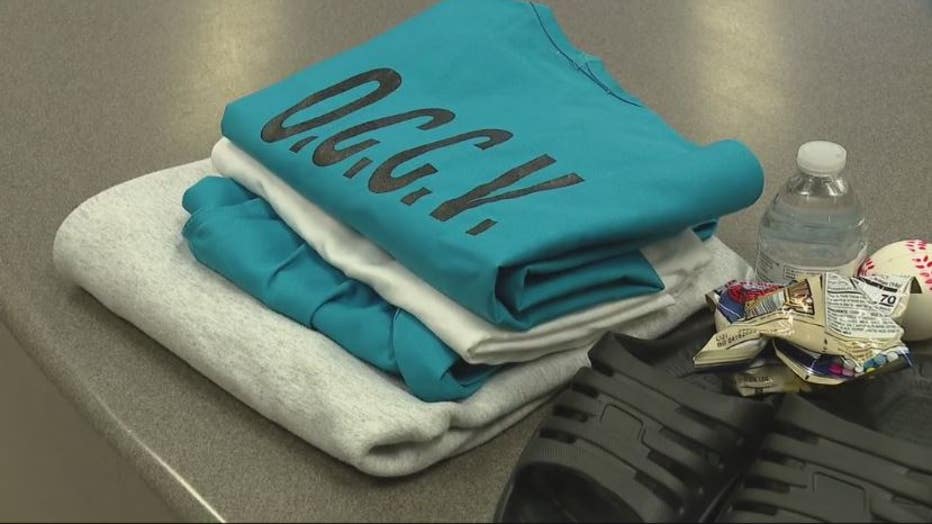 "All of their personal belongings are going to be put into storage and this is what they’re going to wear for the entire time they’re here," she said, showing the prisoner garb.

At least 23 kids have been detained at Children’s Village for allegedly making threats against schools.

Calcaterra showed us one of their secured detention sleeping rooms.

A mattress sits atop a concrete slab for bedding. A combined toilet and sink is less than an arm’s reach away.

FOX 2: "This looks like something out of county jail or a state correctional facility."

"Well, this is secured detention. Young people come here to await court action and it’s not pretty," she said. "But this is what happens when sometimes young people make threats or do things in the community that cause them to be court-ordered to the village."

The Wayne County Prosecutor’s Office is working on 38 school threat cases. Oakland County, which is prosecuting Ethan Crumbley for the Oxford shootings, has issued charges against 17 kids for making threats against schools.

Bouchard spoke about the cascade effect of threats and investigations.

Related: 24 students charged for threats made against Metro Detroit schools

"We’ve had almost 140 threats that we are in the process of, or have investigated," he said. "We have arrested numerous teenagers and we’ve had threats all the way down to the age of six. If you make a threat and you think it’s a joke, it’s not, it’s a crime." 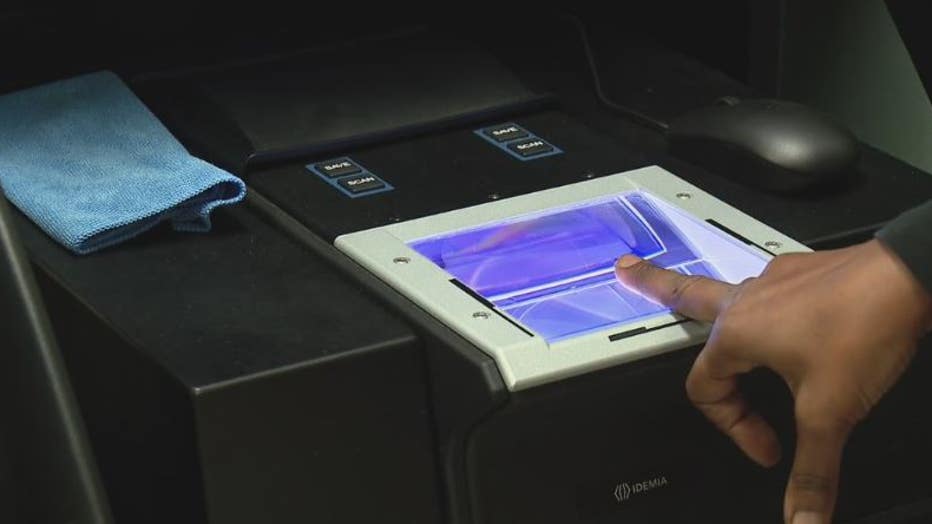 "It’s escalated. we’re filling our Juvenile Justice Center right now," said Macomb County Prosecutor Pete Lucido. "We’ve had almost 30 or 30-plus cases, because every minute that ticks by, we get another case."

Lucido says when it comes to school threats, the gloves are off.

"There’s a zero-tolerance policy in this prosecutor's office," he said. "It is totally unacceptable and it will not - if it violates the law - there will be charges. End of story."

FOX 2 sat down with Calcaterra after our tour of Children’s Village.

She says some kids accused of making threats against schools, seemed to have got a wake-up call during their stay here, but in the words of Benjamin Franklin: 'An ounce of prevention is worth a pound of cure.'"

"It’s tough to be an adolescent and so oftentimes, mental health issues, trauma-related issues, they go undetected. And so my biggest message would be to parents and guardians: Talk to your kids." 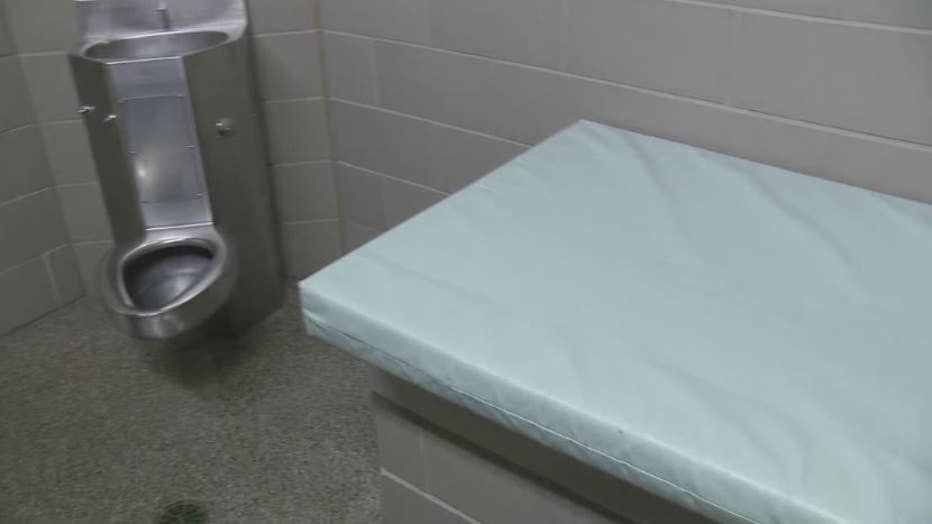 An important note - some kids at Children's Village are in shelter care, meaning they are staying there not for any crimes but because they were neglected. Those children are not living in the holding cells you saw in the story. They are housed separately from the kids in detention and in different conditions and circumstances.