CLEVELAND, OHIO - John Beilein has resigned as coach of the Cleveland Cavaliers.

The former coach of the University of Michigan basketball team was hired as coach last season after spending years in Ann Arbor.

He lasted less than half the season as an NBA coach.

The 67-year-old will stay with the team, getting reassigned to a new role within the franchise. 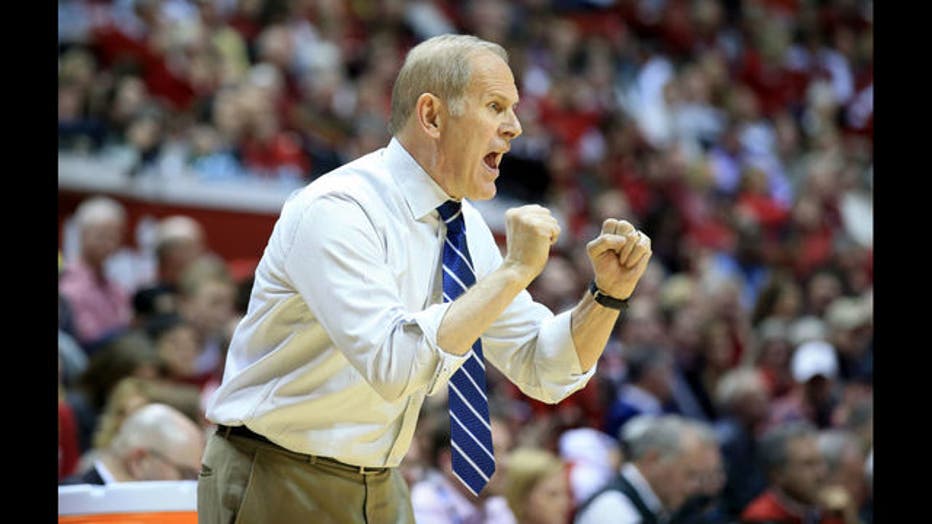 Taking the Cavaliers to a 14-40 record, Beilein struggled to make the transition from college to professional sports.