Judge Gershwin Drain ruled because those audio files could not be authenticated, they couldn't be used in court. Although the recordings can't be used, the judge said there is enough evidence to head to trial in the civil case.

WARREN, Mich. (FOX 2) - A major ruling in the civil lawsuit against Warren Mayor Jim Fouts came Wednesday - as a federal judge refused to let jurors hear audio recordings of a man that sounds like the mayor making racist and sexist comments.

"We are obviously thrilled with the judge's ruling," said Raechel Badalamenti. "Mayor Fouts has had to deal with these recordings for a very long time."

But Judge Gershwin Drain ruled because those audio files could not be authenticated,  they couldn't be used in court.

Although the recordings can't be used, the judge said there is enough evidence to head to trial in the civil case.

Attorney Jonathan Marko is representing Gregory Murray, the Warren diversity coordinator who has filed a civil suit against Fouts and the police department, claiming he was fired for addressing a toxic racial work environment..

"It is certainly disappointing news and we are looking at our appellate options," Marko said. "But we have so much additional evidence outside of just these audio clips, that we feel really confident moving forward with this case."

Marko claims he has several witnesses who will testify under oath reinforcing the outrageous recordings that first emerged back in 2016, including a federal government employee expected to train city workers about that very behavior.

"In her 250 trainings in her career, she said this was the most offensive training she has ever been a part of and that the mayor actively mocked people with disabilities, minorities and women," Marko said.

Fouts publicly denied it was his voice on the recordings and the city attorney maintains the audio was manipulated and manufactured.

Without the people who secretly recorded the conversations coming forward to prove they were authentic - the federal judge had no choice but to throw out the evidence.

"This is not his voice, he would never say these things, he is offended by the things he hears," Badalamenti said. "They offend him, just like they offend me, they offend you, and they offend the public."

"The mayor has people running scared," Marko said. "It is a well-known, open secret in Warren that if you mess with the mayor, bad things are going to happen to you."

Marko says the case should begin early in 2022 - and he plans to call Mayor Fouts as his first witness. 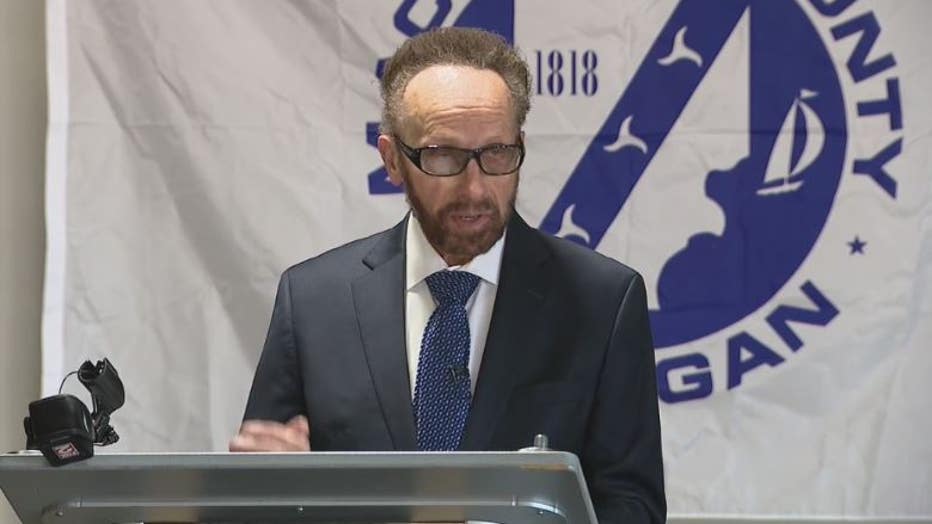