"Mr. Keen anything you would like to say?" asked the judge. Keen shook his head no. Silence from the owner of a dance studio charged with having sex with one of his students.

The victim's attorney reminded the court her client was not Keen's first victim.

"Almost 30 years ago he was charged with sexual misconduct against two young men and he was certainly given a second chance that time," said attorney Sarah Green.

Keen, a native of Australia, was able to avoid charges in exchange for pleading guilty in each case to a misdemeanor charge of assault and battery back then.

One of the victims from that case - Scott Kwasny - was in court to see justice served.

"What happened to me, happened almost 30 years ago," he said. "So, you know, justice delayed."

The victim's attorney argued that it was that second chance which allowed her client to be victimized.

The former student is now living out of state was not in court Wednesday but his attorney read his victim impact statement: "He abused me in the green room of studio he owned. He abused me on the cold floor of the dance studio. At times he abused me at home when his wife was in the house."

The judge did not hold back and at one point raised his voice at Keen.

"After the jury convicts you, you still tell me you're innocent, said Judge James Alexander. "You're not - you're guilty. And you're going to pay for it."

And with that he delivered the sentence.

"Those sentences will run concurrent," Alexander said. "The reason being, given your age - this is effectively a life sentence."

"It was satisfying to hear those words today," Kwasny said. 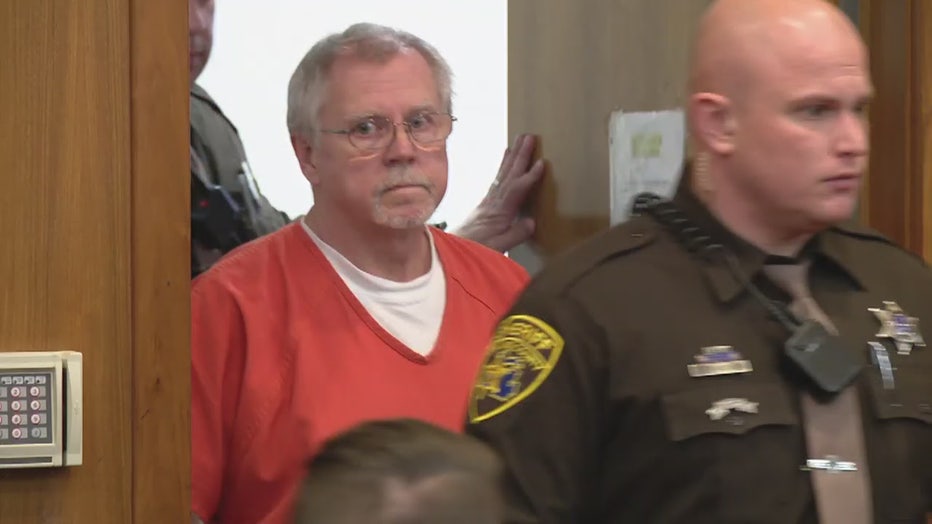