Peter Lyoya says that he feels justice is possible on the day charges were announced for second-degree murder of his son Patrick by Grand Rapids police officer Christopher Shurr.

DETROIT (FOX 2) - Activists hit the streets in Grand Rapids Thursday night calling for justice in the shooting death of Patrick Lyoya. This coming hours after a second degree murder charge was announced for the police officer, Christopher Schurr, accused of killing him during an April traffic stop.

It’s what the family of Patrick Lyoya has been waiting for after all this time. Lyoya back of the head during a struggle by Schurr. Today, Prosecutor Chris Becker said the death was not justified or excused by self-defense.

Michigan State Police took the lead on the investigation after the April 4th shooting.

Schurr told Lyoya that he stopped his car because his license plate didn’t match the vehicle he was driving. About a minute into the stop, Lyoya began to run after he was asked to show his driver’s license.

Schurr caught him quickly, and the two struggled. Schurr demanded that Lyoya let go of his Taser before he fired the fatal shot.

"They felt this was, what they call - sorry folks, 'a bad shoot,'" said Ven Johnson, Lyoya family attorney. 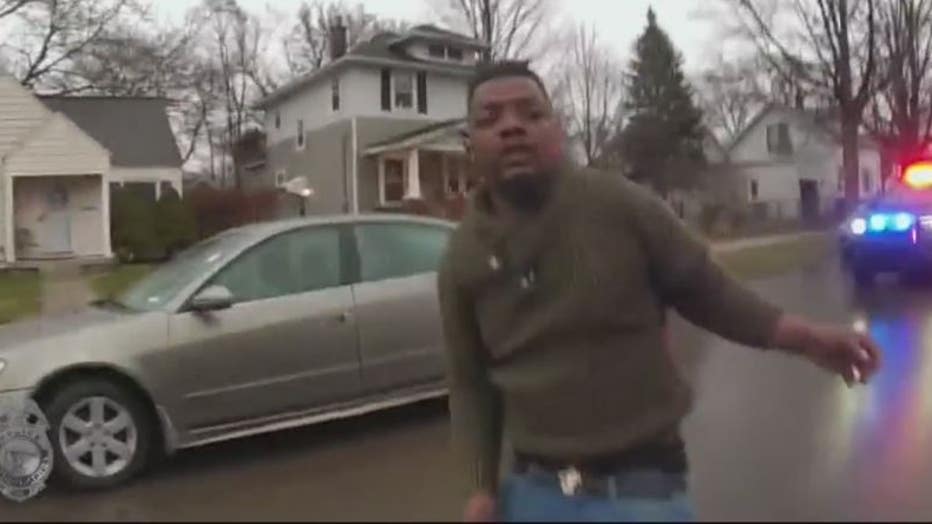 "It really shows that, without video, without bodycams, how many Black lives have been lost in the past," Womack said.

While the prosecutor thought Schurr's actions rose to the level of second degree murder, he said he couldn't add a felony firearm charge because of existing legal precedent. The incident happened during the course of Schurr's duty.

More: Who was Patrick Lyoya? Everything we know about the man shot and killed by a Grand Rapids police officer

"When he shook the president's hand and looked him in the eyes," said Siku. "He said, 'I need justice for my son. I came to America as a refugee, I ran away from war, I thought maybe I would be safe with my family here. But my son has been killed, I just need justice.'" 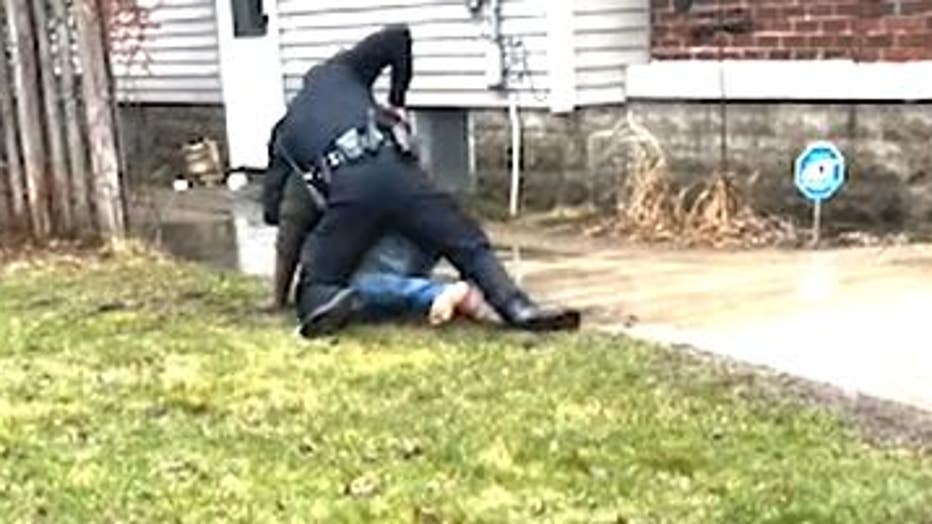 Witness phone video of the fatal shooting of Patrick Lyoya by a police officer.

The Lyoya family and attorneys are asking the Department of Justice to come in and do an additional investigation. They also want Christopher Schurr fired immediately.

At a press conference later on Thursday, Grand Rapids Police Chief Eric Winstrom said he was filing paperwork today after learning of the charges, to make Schurr suspended without pay - adding he is beginning the termination process.

The family and their attorneys have drafted a civil complaint for a lawsuit but it has not been submitted yet. 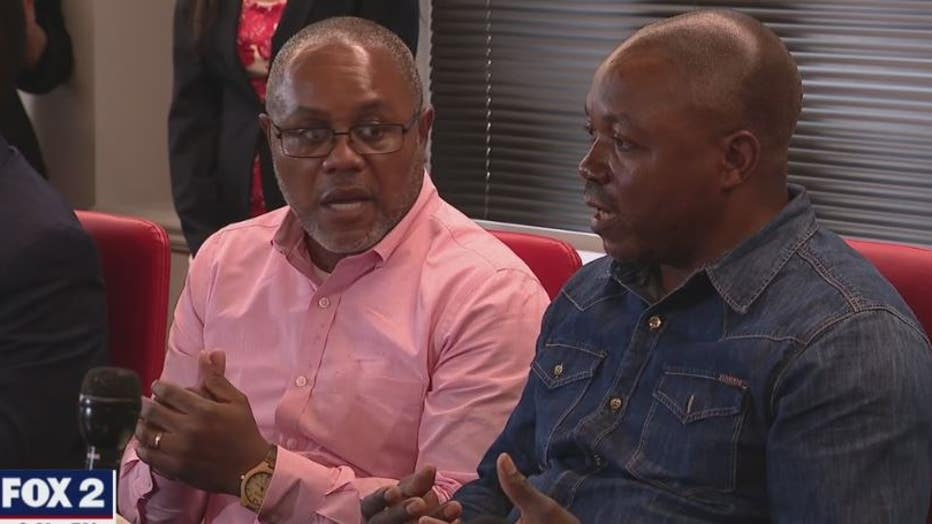