A Kansas City, Kansas, mother and her two daughters have nothing left after their home was allegedly cleared out due to an error from their property management company. (Credit: Myrohn Guthrie)

A Kansas City, Kansas, mother and her two daughters have nothing left after their home was allegedly cleared out due to an error from their property management company.

Myrohn Guthrie said her young children keep asking to return to their home, but no toys or electronics are there because everything was thrown out.

Guthrie and the girls found her apartment empty last weekend and are now staying with friends. She said Gateway Plaza Townhomes managers first told her to call the police thinking there must have been a burglary, but then it became apparent it was all the result of a clerical mistake. 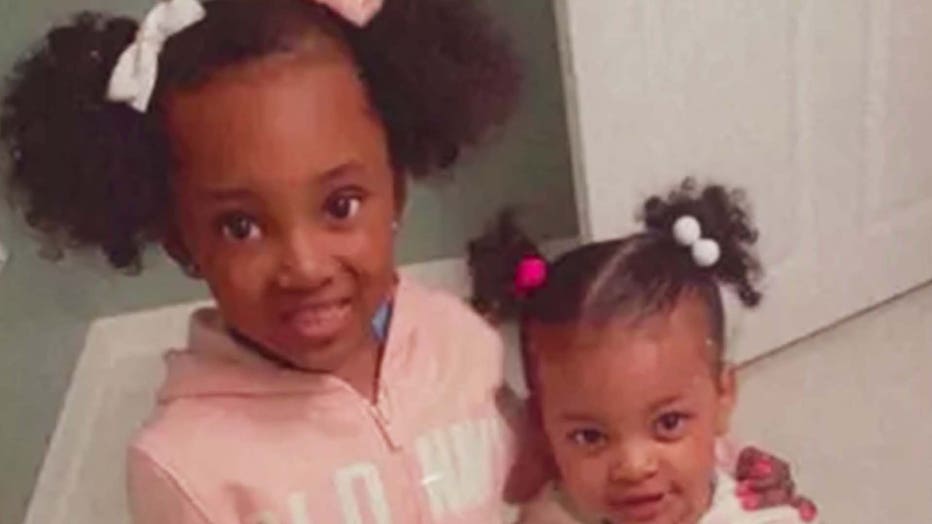 Guthrie said she doesn't have renters' insurance and created a GoFundMe to help pay for furniture, kitchen/bathroom essentials and new clothes for the family's new place.

FOX 4 Kansas City reported Guthrie spent two years in unit 1331 and the video of her shocking discovery of the home without couches, dressers, TVs, beds and even the food in her refrigerator has been seen more than 14,000 times since Monday.

"I just started crying immediately and my jaw dropped and I was like. oh my God," Guthrie told the local TV station.

Guthrie estimates the belongings were worth about $32,000 and were thrown out because someone missed their intended assignment to clear out a townhome in the complex by one number.

She’s most disappointed to have lost items that were priceless to her family, including important paperwork like social security cards.

Guthrie said that, since the initial interaction, complex management hasn't reached out or said anything about a resolution.

Fox News reached out to the Seldin Company managers, whose home office is in Nebraska, but did not immediately get a response.