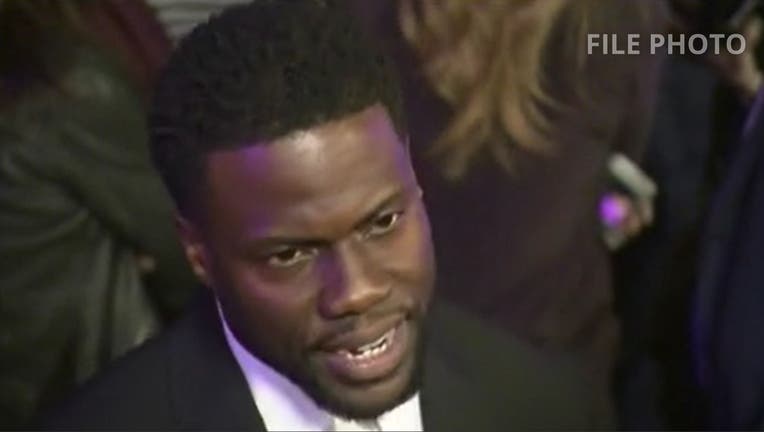 A personal shopper is accused of spending more than $1 million of actor and comedian Kevin Hart's money on unauthorized purchases.

Queens County (N.Y.) DA Melinda Katz announced this week that 29-year-old Dylan Syer had been indicted and arraigned to Queens Supreme Court on grand larceny charges. According to Katz' office, Syer made the illegal purchases from 2017 to 2019.

Syer first met Hart in 2015, according to Katz's office. Prior to his arrest, Syer was contracted several times to be Hart's personal shopper.

In total, Syer is accused of using about $923,000 on Hart’s credit cards on unauthorized purchases, on top of spending $240,000 of the actor's money on jewelry and watches.

Below is a press release from Queens County DA: