DETROIT (FOX 2) - Former Detroit Mayor Kwame Kilpatrick and his wife are raising money to buy a condo in Florida.

"We praise God for moving your hearts to celebrate his arrival with us," the page says.

The problem? Kwame still owes the city of Detroit more than $2 million in restitution. 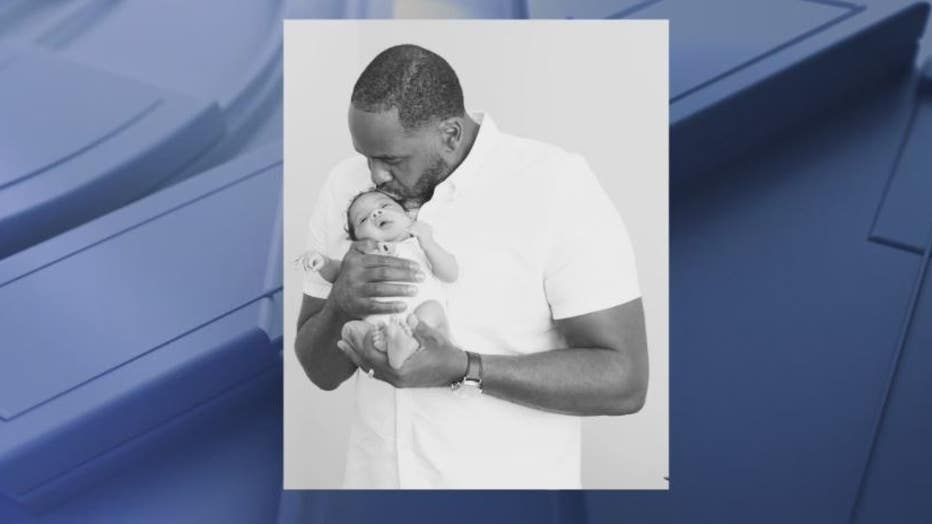 Up until Wednesday morning, the page invited a general gift of $8,000. Then there was a second line for condo in a luxury neighborhood in Florida. They were asking $800,000.

The page now no longer includes the general gift nor the condo, but gives donors a chance to contribute any amount to the couple.

The page also no longer shows how much has been given. On Tuesday night, it showed $1,670 had been contributed through the $800,000 goal.

However, Kwame most likely won't be able to use the money people give to him.

Anjali Prashad, a criminal defense attorney and federal prosecutor, said that despite being free, Kwame still needs to pay that back, and authorities will find a way to get it.

"There is not a federal prosecutor in the Eastern District of Michigan and possibly in the United States of America, who doesn't believe that the good city of Detroit is owed restitution by Mr. Kwame Kilpatrick," she said. "I think it's great. I think it's great he solicits the donations because then maybe finally the good people of Detroit can get the restitution that has been ordered."

Prasad said the minute Kilpatrick declares a home on his taxes it will trigger the feds to go after his money. She says if you owe the feds some cash, you can't just "bury your head in the sand and expect it all to go away."

So, any money given to the Kilpatricks will get them on government's radar, and they will most likely come after that cash.