FOX 2 - Ex-Detroit Mayor Kwame Kilpatrick and his new wife, Leticia, announced the birth of a baby boy named Kyng, and they started to donation drive to help them build a new, pricey home in Florida. But what about all that restitution money he still owes Detroit from his corruption conviction?

On the fundraising site Plumfund.com, a page that appears to be started by the new wife of Kwame Kilpatrick, Leticia Kilpatrick, the authors celebrate the arrival of Kyng Kilpatrick. Look closely at the wish list at the bottom, the writer invites a general gift of $8,000.

Then there is a second line for a beautiful home and garden condo in a luxury neighborhood in Florida. They are asking $800,000.

Prashad is a criminal defense attorney and federal prosecutor, who owns Prasad Legal. She says no online fundraiser will work to raise cash for a home. And if the Kilpatricks succeed at getting the money, the feds will intervene.

Related: Kwame Kilpatrick opens up about his rise, fall and his new life ahead

Prasad says even though he's a free man, his debt to society to the people of Detroit is still owed.

"There is not a federal prosecutor in the Eastern District of Michigan and possibly in the United States of America, who doesn't believe that the good city of Detroit is owed restitution by Mr. Kwame Kilpatrick," she added.

And this public page is there for everyone to see. As of Tuesday night, $1,670 has been given The goal of the page is more than $800,000. This money will not go unnoticed or ignored.

Prasad said the minute Kilpatrick declares a home on his taxes it will trigger the feds to go after his money. She says if you owe the feds some cash, you can't just "bury your head in the sand and expect it all to go away." 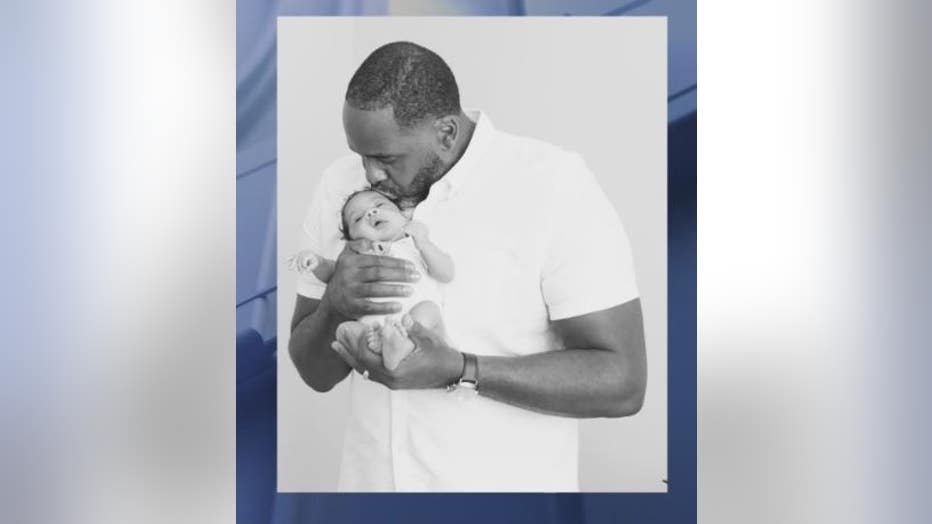