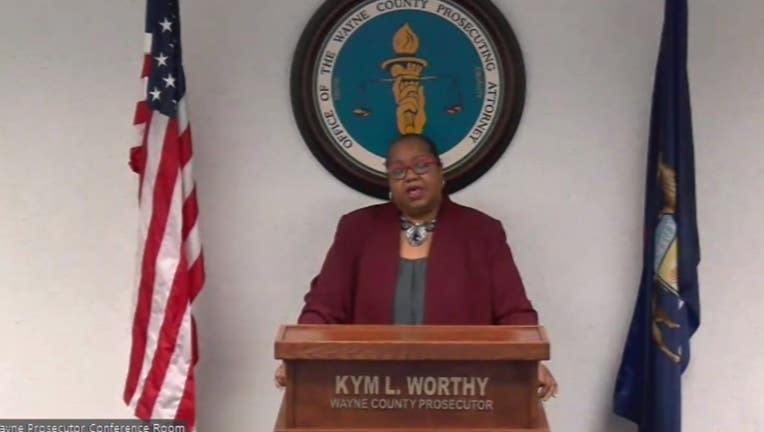 DETROIT - The chief law enforcer in Michigan’s largest county is pleading with retired assistant prosecutors to join her staff after a wave of departures and a "staggering" number of crimes in the Detroit area.

"Everyone’s caseload is really inhumane. We have many positions that we cannot fill," Worthy wrote. "And on top of all of this, crime has spiraled out of control and the numbers are staggering."

She’s looking for lawyers to work on a temporary basis.

"This is a call to action," her email said.

In Macomb County, pay for entry-level assistant prosecutors is more than than $60,000, which is higher than Wayne County. Oakland County starts around $65,000.

"I have a whole unit of domestic violence and we can’t keep up," Lucido said.

"Wayne County has a tougher time because they can’t pay as much," he said.