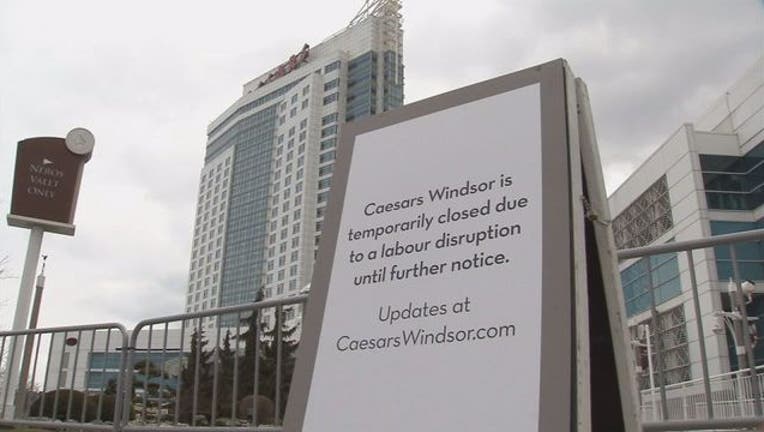 WINDSOR, Ontario (WJBK) - A deal appears to have been reached between union workers at Caesars Windsor Thursday morning.

The Local 444 Unifor said on social media a tentative agreement has been reached. A vote is expected Friday.

More than 2,000 workers have been on strike for more than a month, demanding better pay. Caesars Windsor has been closed since April 6, postponing several concerts and canceling hotel reservations.

Caesars Windsor's website says concerts before May 31 will be postponed, and hotel reservations before that date are also canceled.