FOX 2 - At the Baymont Hotel in Auburn Hills, two brothers and a teen girl were found dead July 29 of apparent overdoses.

On Monday 20-year-old suspect Lorenzo Brabo appeared in court, charged in connection with their deaths. According to police, it was a lethal dose of fentanyl, an opiate that can be 100 times more powerful than morphine.

At the Baymont Hotel in Auburn Hills, two brothers and a teen girl were found dead July 29 of apparent overdoses.

The mother of two of the victims, 20-year-old Caleb Kiessling and his 18-year-old brother Kyler spoke to FOX 2 about it.

“Whoever put those drugs together, that is murder," said Rebecca Kiessling. “That is considered a capital offense, meaning life in prison - three counts.

"You just have to prove that he delivered it and what was in it, caused death.” 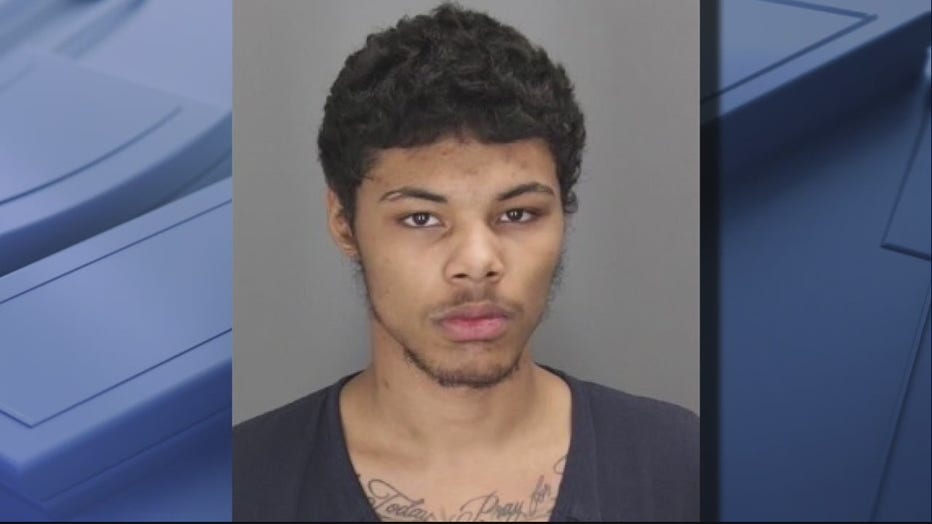 But this mom contends her kids, who had been battling addiction at the time, were attempting to get high on a less powerful drug.

“Pills that were labeled as Percocet but were actually fentanyl,” she said. "Deadly fentanyl."

As for the suspect, Brabo was from nearby Lake Orion and was arrested after teens came forward with information that he was allegedly the supplier.

Rebecca says she is relieved three months after her sons' death that she could have justice, knowing that doesn't come for everyone in her position. 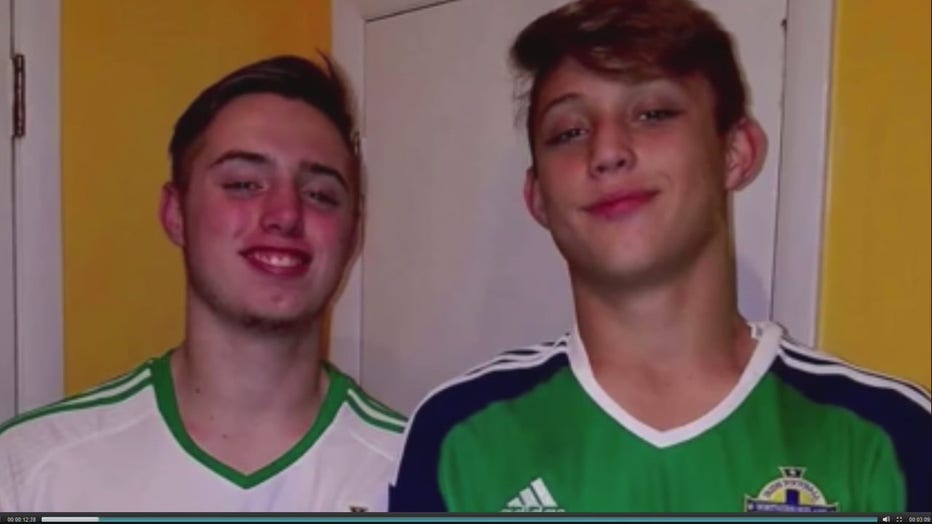 Brabo will be back in court later this month.