TAYLOR, Mich. (FOX 2) - A large fire broke out at the Texas Roadhouse on Pardee Road Friday night - forcing a number of romantic dinners to end abruptly.

Customers poured out and stood in the parking lot as the fire department worked to knock down the fire inside.

A large fire broke out at Texas Roadhouse Friday 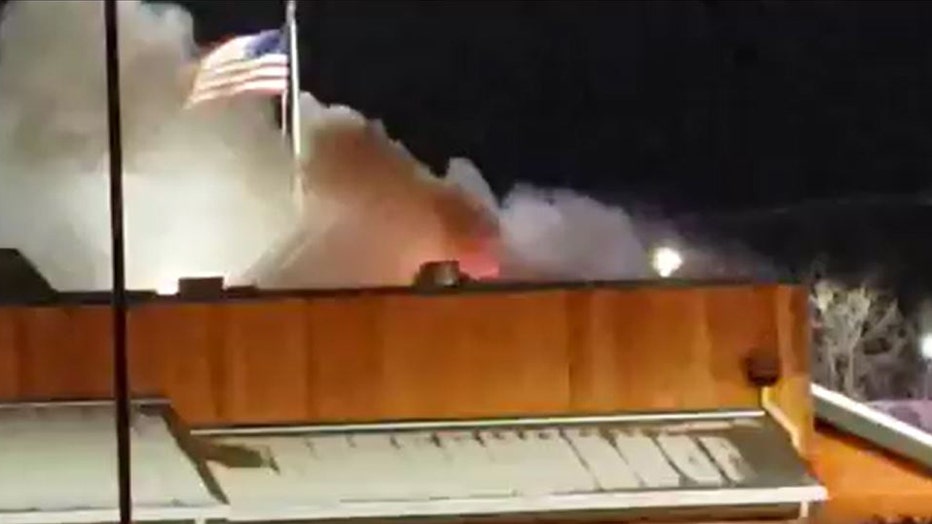 Flames were visible in multiple videos shared on social media. According to the city of Taylor's Facebook Page, there were no injuries but plenty of fire, smoke and water damage.

The fire started on the grill and firefighters took about a half-hour to put out the blaze.

Taylor Fire Capt. Al Young said that evacuating everyone from the building took time because diners wanted to see what was happening. 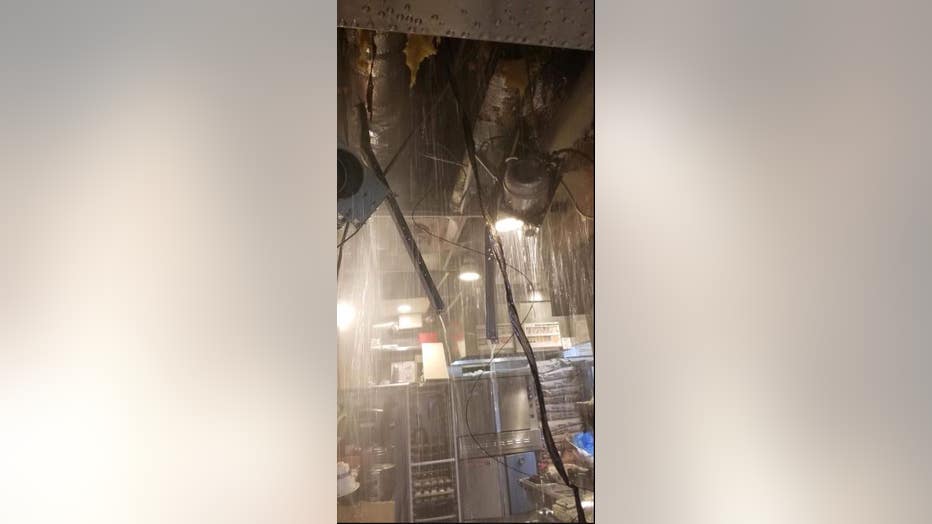 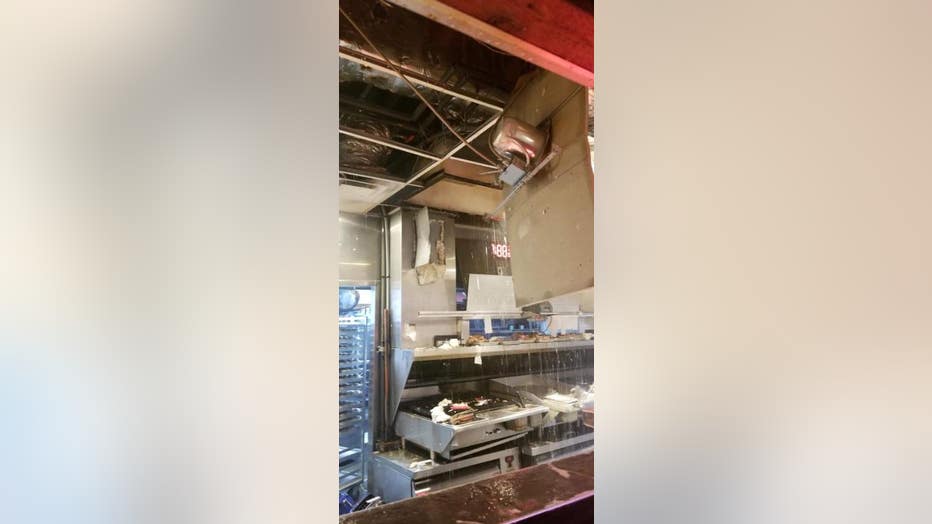 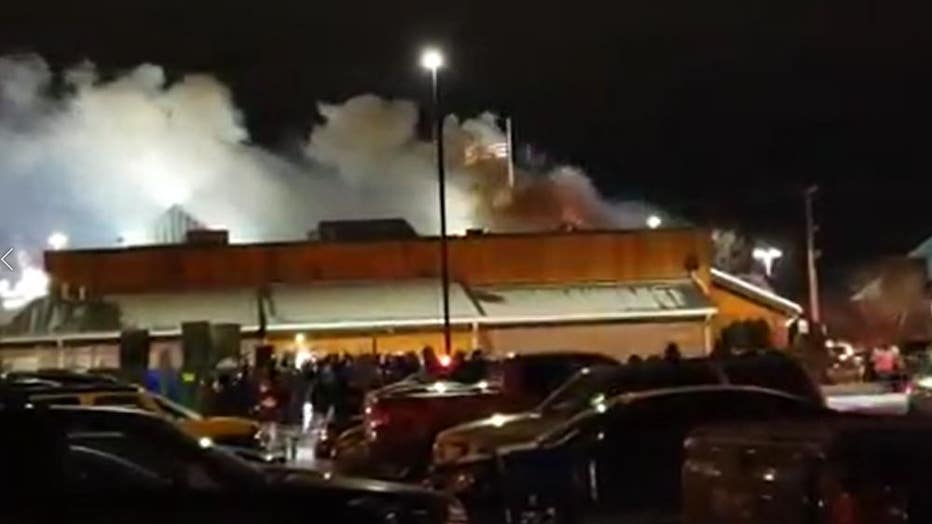 Videos below courtesy of witness Chelbey Stewart. Another viewer submitted video above.