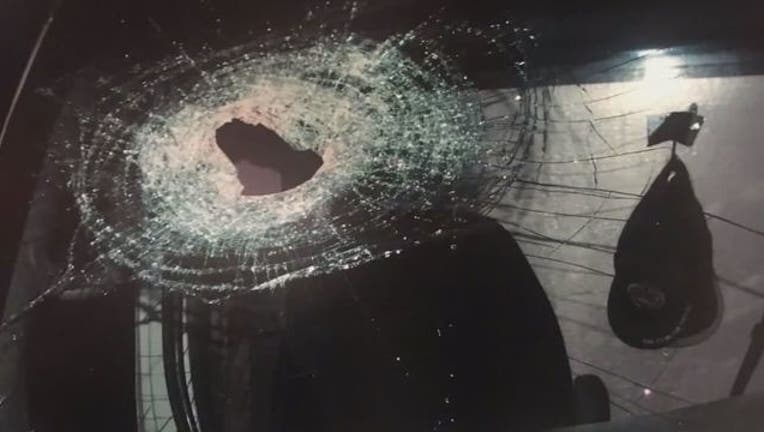 TOLEDO, Ohio (AP) - The last of four teens charged in the throwing of a sandbag from an interstate overpass in Ohio that killed a Michigan man riding in a car has pleaded guilty.

A 14-year-old boy from Toledo pleaded guilty Friday to involuntary manslaughter and other charges in Juvenile Court in Toledo.

Three others who've already admitted to their roles are to be sentenced in April.

Prosecutors say the boys were tossing rocks onto the highway near downtown Toledo in December and that some began throwing sandbags from a construction project on the overpass.

One of the sandbags smashed a car windshield and hit 22-year-old Marquise Byrd, of Warren, Michigan.

He died a few days later.