FOX 2 - Indoor dining is scheduled back open on February 1st after being closed for almost 11 weeks. But in order to reopen, occupancy must be at 25 percent and have to close by 10 p.m.

Mark Miller is the owner of Little Camille’s by the Bay in New Baltimore. He says it’s been a tough year.

Senator Lauwers is drafting legislation right now to pro-rate the cost of liquor licenses. He’ll have it on the senate floor early next month.

"It was devastating probably a 50 percent loss," he said. "We do fundraisers for our community all the time," he said. "This time we did it for ourselves, which is ironic."

The pub falls under Lauwers' jurisdiction, which has been working on ways to help the industry.

"The best ideas come from the constituent that’s dealing with the problem," he said.

Miller went to the senator - with an idea.

"'Would the state at least consider pro-rating that for the time that I’m closed.' I said it’s an excellent idea because you’re paying the state for services you can’t receive," Miller said.

"We were closed for six of those months and we didn’t get our value of our license," Miller said. 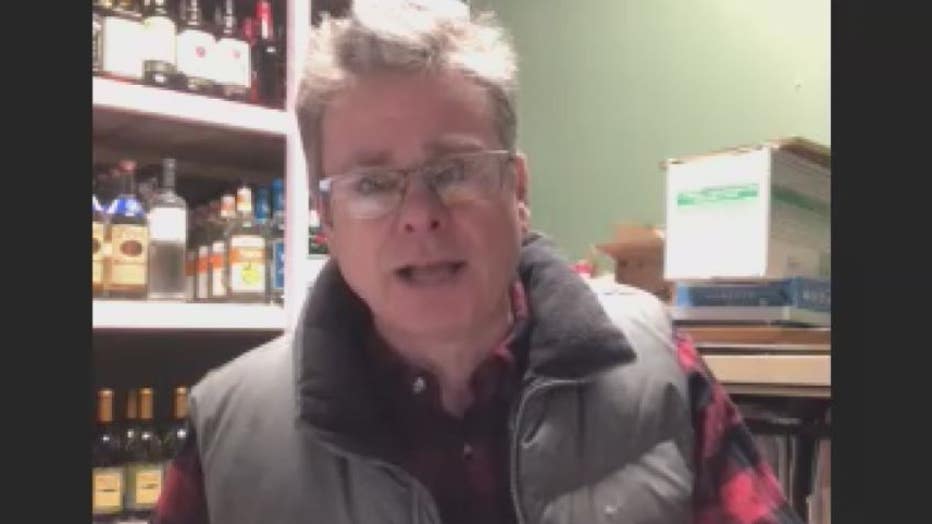 Senator Lauwers is drafting legislation right now to pro-rate the cost of liquor licenses. He’ll have it on the Senate floor early next month.

"I think this would be a much easier way to provide relief to people rather than to have these businesses get online and que and hope that they get selected for a grant or a loan," he said.

Miller's restaurant has been denied state grants. But a break on licensing - for liquor and other state-mandated ones would be a sure thing.