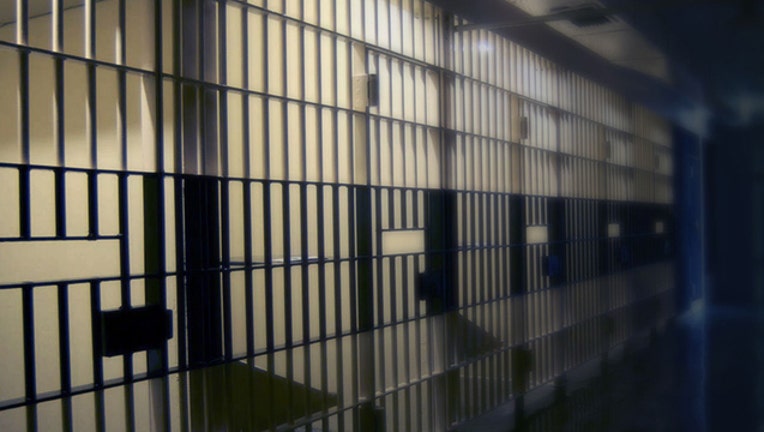 (FOX 2) - ADRIAN, Mich. (AP) -- Two Michigan prison chaplains can be sued for not allowing an inmate to participate in a Muslim religious event.

A federal appeals court on Thursday affirmed a lower court ruling that said Derrick Maye's constitutional rights were violated in 2013 and 2014.

Maye says he was denied participation in Eid al-Fitr, which marks the end of Ramadan, a holy month in the Muslim faith. He was housed at prisons in Adrian and Jackson. The appeals court says Maye was turned down, despite a policy change at the Corrections Department because of a different lawsuit.

Lawyers for the chaplains called it an "isolated incident." The appeals court says any reasonable prison employee would know that it was a First Amendment violation. Maye was considered a leader for the Nation of Islam.