(FOX 2) - A new lawsuit targeting Wayne County's controversial vehicle forfeiture law alleges innocent people who have been charged with no crime are having their cars seized by police.

In a federal lawsuit challenging what's known as "forfeiture laws," attorney Barton Morris says innocent people are having their cars taken by the cops.

A new lawsuit targeting Wayne County's controversial vehicle forfeiture law alleges innocent people who have been charged with no crime are having their cars seized by police.

"If a drug dealer is selling out of his car, absolutely, that's the intent of the law -- take that car," Morris said.

That's what happened to Morris' client Melissa, who loaned her car to her boyfriend. He then went out and picked up a prostitute. The cops busted the boyfriend and took the car -- and there was nothing innocent Melissa could do about it.

"They've been doing this too long and it's time for them to stop," Morris said.

In another example, Robert was allegedly seen by police showing a friend how to operate a skid steer loader. Turns out the loader was stolen. When Robert took his Camaro to get a bottle of water, he was questioned by the cops, but they kept his Camaro and the $2,200 he had in his pocket.

"It's policing for profit," Morris said.

Morris says the cost of getting your car back is about $900 bucks, and he says Wayne County's made millions of dollars over several years. Why can't innocent owners just fight it out in court?

"They're not going to win because, there's no defense as a lawful innocent owner," he said.

Morris says not only is he challenging this in court, but he also wants to change the law. But you have to go to the legislature to do that. 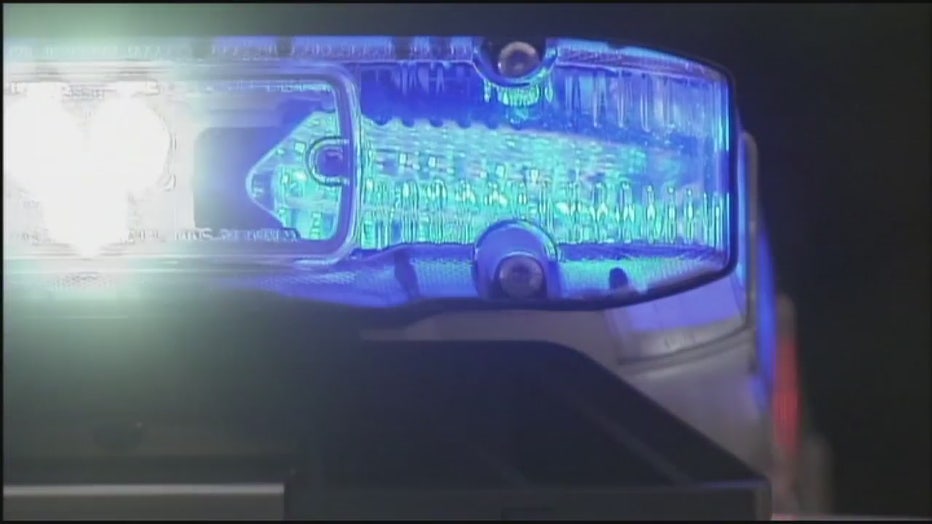 FOX 2 contacted the Wayne County prosecutor who handles forfeiture cases. They have a longstanding practice of not commenting on pending litigation.