Edwin's story began in Brooklyn as the third and youngest son of immigrants from the island of Trinidad. Then Edwin moved through St. Peter Claver School, Brooklyn Prep and Fordham University with a degree in accounting before joining the Federal Bureau of Investigation.

This high honor was bestowed upon Woody's father, who was the first black FBI agent to be killed in the line of duty. 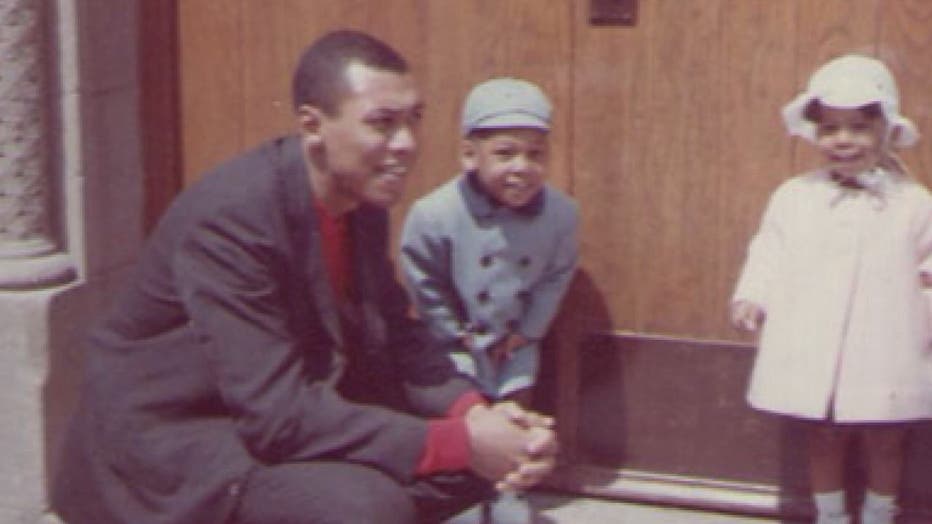 Edwin and his partner Anthony Palmisano were gunned down in pursuit of a robbery suspect in 1969. At the time of his death, he was just 27 years old. Woody was six and his sister, Lee, was five.

Edwin's story began in Brooklyn as the third and youngest son of immigrants from the island of Trinidad. Then Edwin moved through St. Peter Claver School, Brooklyn Prep and Fordham University with a degree in accounting before joining the Federal Bureau of Investigation.

"He will always be the kid from Brooklyn," said Lee Woodriffe. "That is the place he loved, the city that he loved. That was the place that he one day, wished to return." 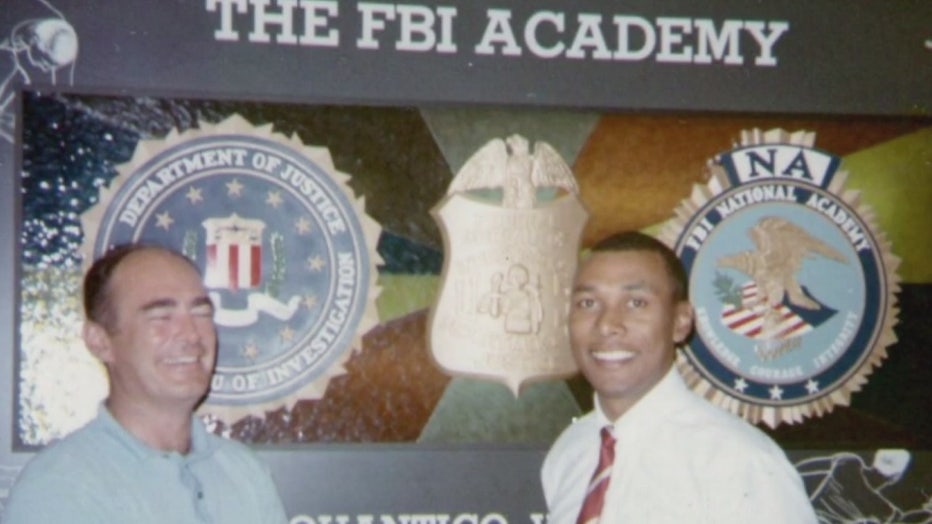 And that sparked Lee into action, with the idea of heralding Edwin's return to Brooklyn with a street re-naming in his honor. After all, he spent many of his formative years connected to St. Peter Claver School and the longstanding church across the street.

But this difficult process was made even harder by resistance from supporters of an accused anti-Catholic activist, but after two and a half years of struggle the family found success. It came thanks to the support of the St. Peter Claver parishioners and church leaders. 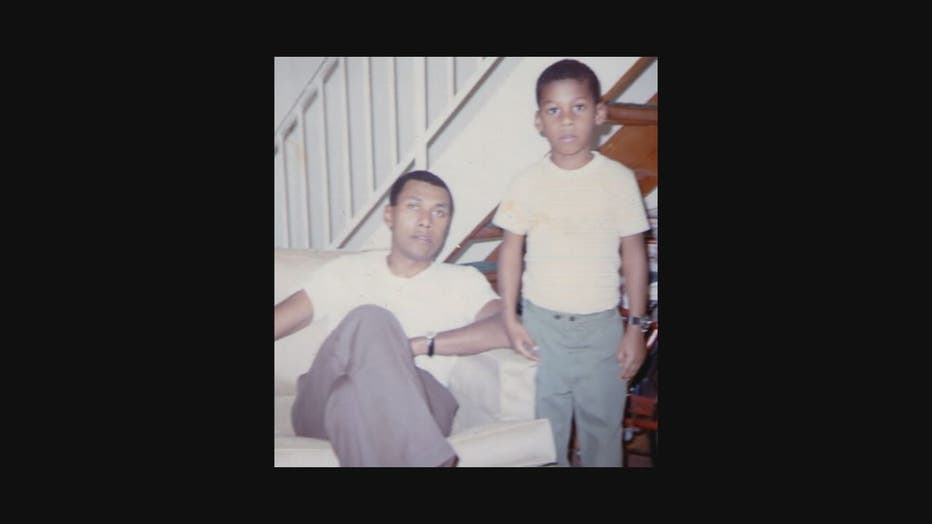 "We have finally made it here to this day," said Father Cox, St. Peter Claver.

And most importantly, it came with the blessings of Woody's mother, Ella.

"Edwin went to school here, he went to church here, he was an altar boy here, we met as teenagers here," said Ella Woodriffe.

"He was baptized here, his funeral was here, he was eulogized here," Lee Woodriffe said. "I think this is a fitting corner, this is the street out of any other place in New York."

"This is a day to hold up a great New Yorker, and a member of our Catholic community," said Archbishop James Massa. 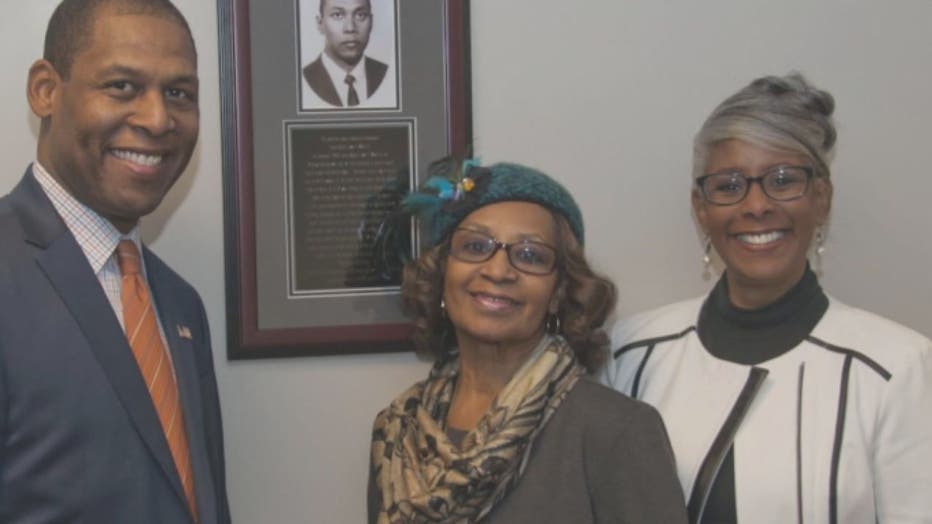 Woody, Ella and Lee Woodriffe with a photo of Edwin

As mentioned, Lee took the lead role, but Woody also spoke at the re-naming ceremony, revealing some of the FBI qualities that helped shape his life, even though he chose not to follow in my father's "special agent" footsteps.

"The thing that I remember most is the ideal he represented inside the family," Woody said. "Lot of pressure being the son of the only black FBI agent to ever be killed in action. Lots of eyes watching, lots of ears listening. I knew that I couldn't create any negative family headline, I did not want to sully my father's name with any kind of dirt. So I did like he did.

"I went to Iona Prep (New York), I went to the University of Miami, I got a successful career. I feel blessed that my father's sacrifice was a part of inspiring my sister and I to be the adults that we are today." 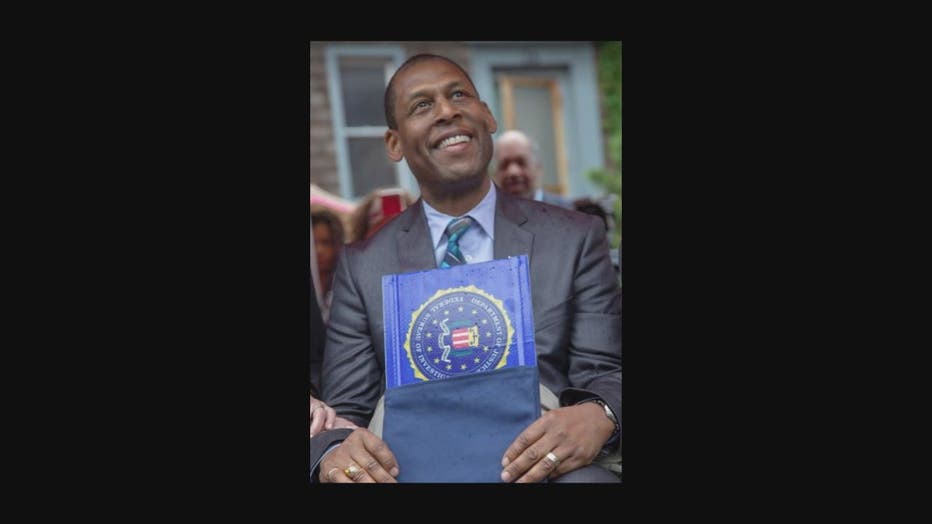 The respect shown on the 50th anniversary of Edwin's sacrifice also reached a national level, with a trip to Washington, D.C. and honors for the family at the National Law Enforcement Officers Memorial - plus a celebratory tribute from the FBI at a Washington Nationals game that my sister attended last summer.

But perhaps the most surprising discovery for the family came during personal tour of the executive offices of the FBI New York office. Much of this is not open to the public, but amid the photos and stories that are on display, they noticed something even the agent guide didn't know about - a 1970s FBI raid jacket.

Obviously necessary to identify agents during arrests and field operations, the original jacket is actually dedicated to Edwin's memory. Needless to say, Woody is very proud of that honor because it's something that agents across the country use every day.

Now, unlike events that come and go, the street re-naming is a permanent thing, as is a new book on Edwin's life: "Memorial Star: The Story of Edwin R. Woodriffe," written by Lee Woodriffe. 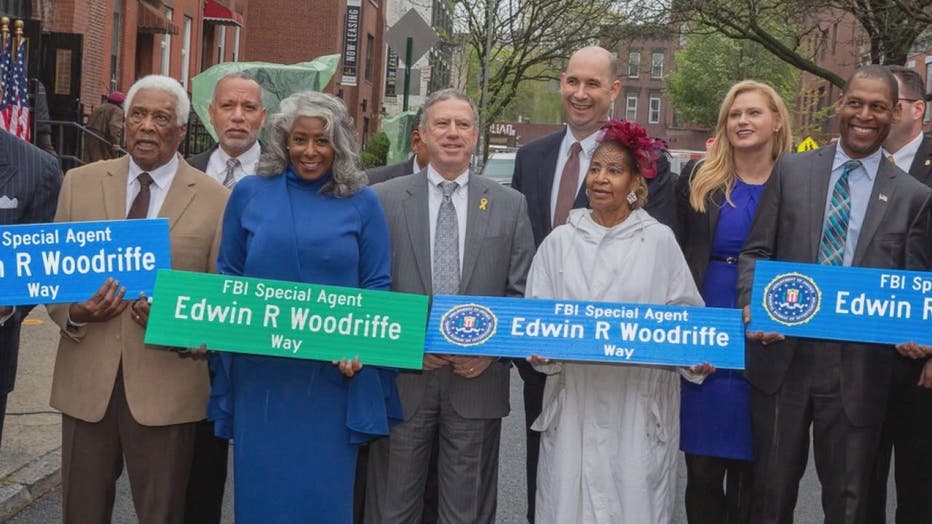 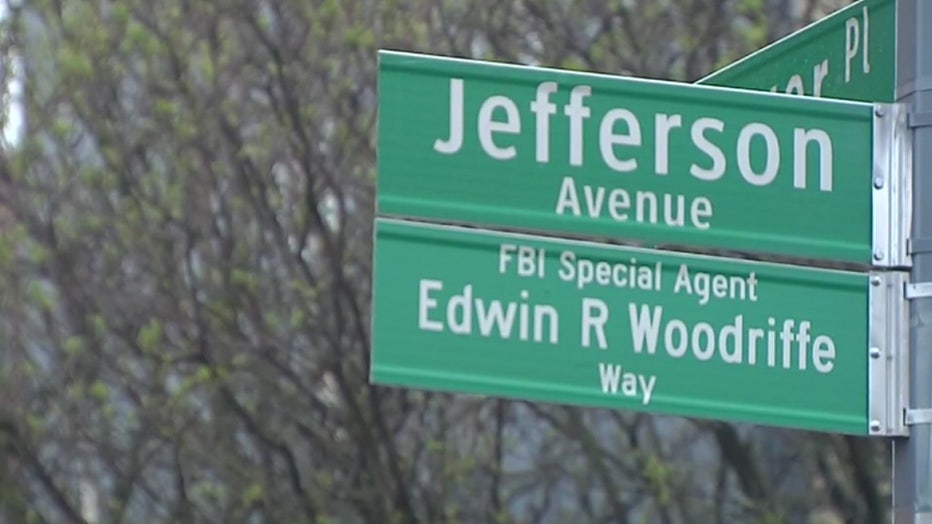 With this being the start of a new year, Woody says he likes the fact that his father's life and legacy can continue to inspire current FBI agents, as well as have an effect on future generations.

"It's going to be a lasting impact from my father's life in this city and on this block," Woody said. "Once upon a time I was taught to report the story and not be the story. But in this case, I think the signs are pointing to this being an exception to that rule."

Our Woody Woodriffe shares the deeply personal story of his father Edwin, the first African-American FBI agent to be killed in the line of duty.