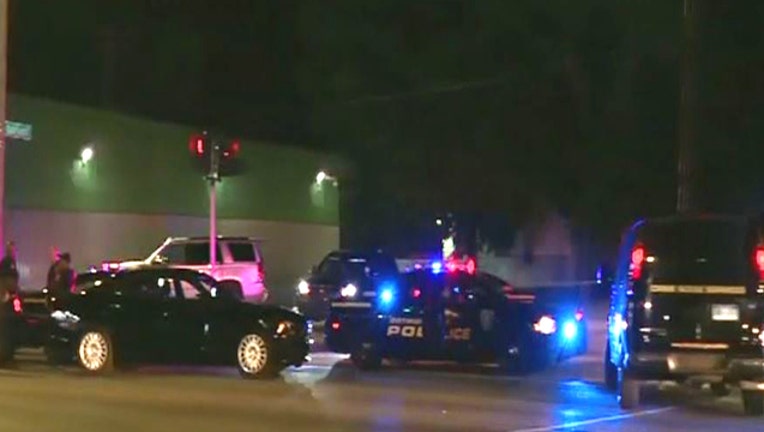 Investigators now say the suspect was one of the victims.

DPD says the suspect who shot three people after a dice game went awry, is in custody after a man with a CPL used a pistol to shoot him in self-defense.

An argument broke out after a dice game in the area of Seven Mile and Harlow streets on the city's west side, at about 8:45 p.m.

Three of the victims, 18, 23 and 24 years old, were hospitalized in temporary serious condition. The condition of a fourth victim, 61 years old, is unknown.

Police have not released the age of the suspect yet.