DETROIT (FOX 2) - The claims are egregious, the lesbian couple said they had to put up with being verbally abused by the Department of Corrections.

The couple said after reporting they were being spied on, lied about and followed, the top brass did nothing to stop it.

The claims are egregious, the lesbian couple said they had to put up with being verbally abused by the Department of Corrections.

"I begged the Department of Corrections to help us, not only as a lesbian but as a woman, to please help," said Michelle Wood. "And I was retaliated against."

Wood and her partner Loretta Smith says as a lesbian couple working at the Michigan Department of Corrections - they were forced to endure years of harassment.

"Horrible things were said about her including she was a d---, she was called all kind of hateful things based solely on her sexual orientation," said attorney Jon Marko. "One of her co-workers talked about how he hated f------ around her."

On behalf of Wood and Smith, Marko filed a lawsuit against the MDOC claiming their Civil Rights were violated. They claim they were called names constantly and Wood says when she complained to high levels of officials at the prison - she faced retaliation. Once move even switched her partner to a less desirable midnight shift.

At one-point Wood says she was followed by one of her biggest harassers that was a known LGBTQ hater.

Wood felt she had no choice but to quit. However, her partner Loretta Smith, still works for the prison.

Marko says this is not an isolated event. He won an $11 million verdict against the MDOC last year. He says this sort of prejudice and discrimination should not be tolerated.

"I think there is a chronic issue with the Department of Corrections at the higher levels not sweeping the issues under the rug," Marko said. "Hopefully we can bring justice and make sure it doesn't happen to anyone else."

"All I wanted to do was a good job for Department of Corrections but this has been god awful and hard on us both," Wood said.

The MDOC released a statement: "The MDOC takes allegations of discrimination in the workplace, no matter what type - race, sex, orientation, identity - seriously and investigates such claims as soon as they become known to the department. Also, retaliation is not tolerated in this department and all claims of such are investigated with the utmost seriousness." 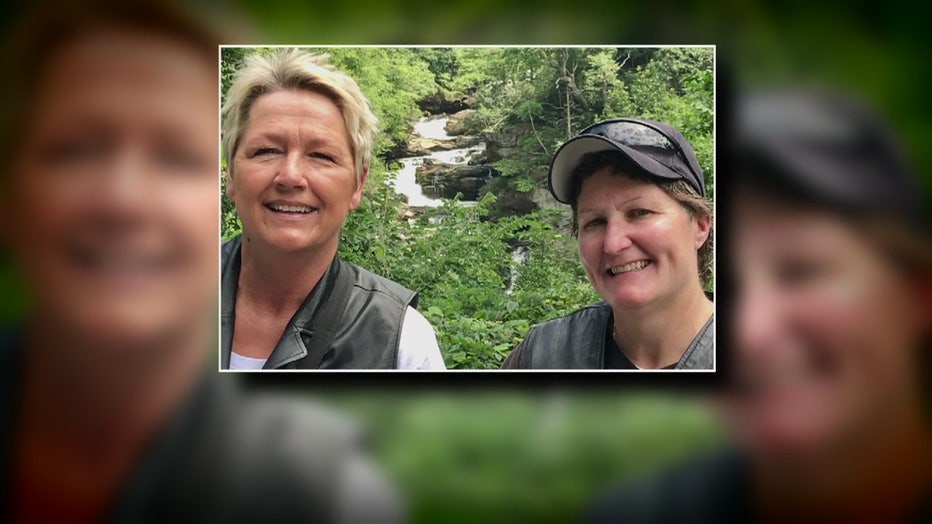