FOX 2 - Governor Gretchen Whitmer is reacting to a landmark ruling by the state supreme court affirming civil rights protections for members of the LGBTQ community.

The foundations for the state supreme court’s decision can in part found in a 2020 United States Supreme Court ruling in which a transgender woman’s case lead the highest court in the land to decide discrimination of LGBTQ-plus people in a workplace setting does violate federal civil rights law.

This week’s Michigan Supreme Court decision is another victory for that community.

"People are so afraid of the gay agenda; I say all the time the gay agenda is simple: Equality," said Dave Garcia of Affirmations. "And for the first time in a very long time, the Michigan state supreme court has agreed with us."

Garcia is the executive director of Affirmations, Michigan’s largest LGBTQ-plus community center. He said the ruling, which affirms the state law – known as the Elliott-Larsen Civil Rights Act prohibiting discrimination on the basis of an individual’s sexual orientation - is a game-changer.

"Every single day people walk through those doors behind me that are often facing discrimination in housing and public accommodation, medical services, on and on," Garcia said. "What it especially does is, it makes it very clear that should someone be discriminated against in the queer community - whether that is in housing, public accommodations or in the workplace, they have a remedy: We can sue. We can finally sue."

A lawsuit was brought by businesses that denied services to customers who were either a same-sex couple or someone transitioning their gender identity.

"It’s a day for justice, it’s a day for us to celebrate equal rights and equal protection under the law for hundreds of thousands of our state residents," Nessel said. "It means no longer having your state government permitted to view you as a second-class citizen.

"Knowing that you can live wherever you can afford to, not having to worry about a coffee shop or a diner saying we won’t serve you here." 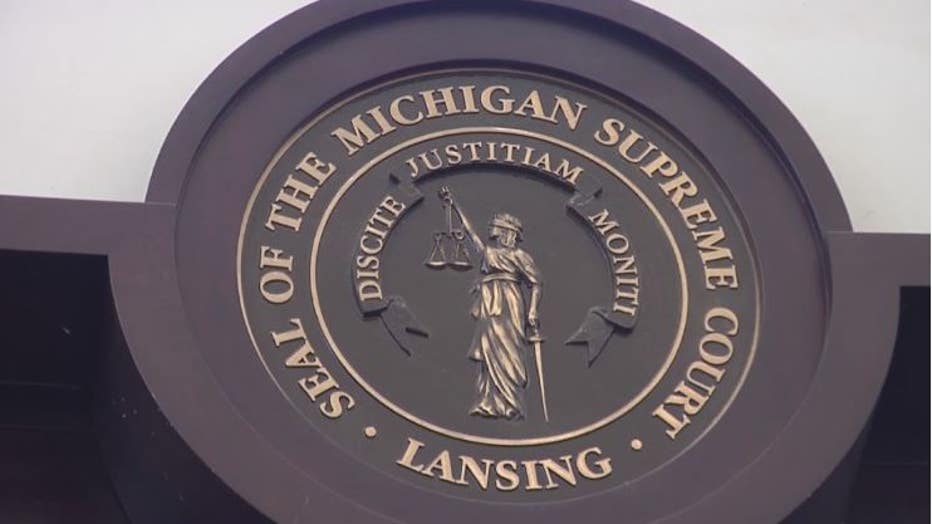 Prior to the ruling advocates had sought to expand the state’s Elliott-Larsen Civil Rights Act to include sexual orientation and gender identity, but the decision now solidifies that reality with its existing language.

"Equality means equality for everyone across the state of Michigan," Garcia said.