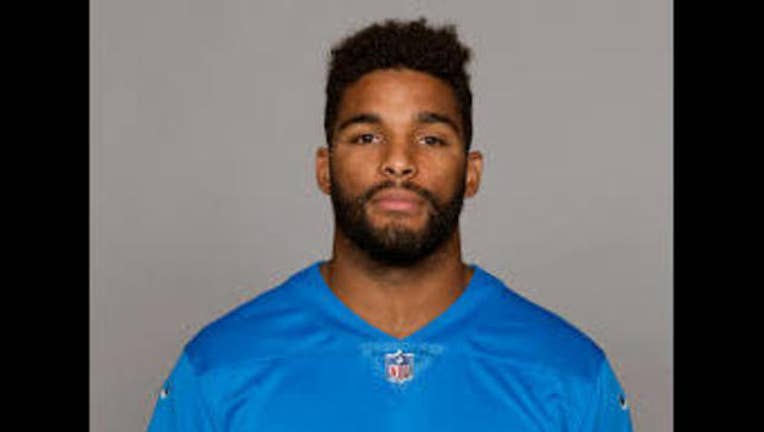 While in custody the 25-year old linebacker he went into a rage and punched a sergeant.

He appeared in nine games last season with the Lions and is under contract through next season.

The Lions released a statement stating,

“We are aware of the arrest of Trevor Bates earlier today in New York. We have not spoken to Trevor as of yet and are still in the process of gathering more information. The Detroit Lions will have no furher comment at this time.”