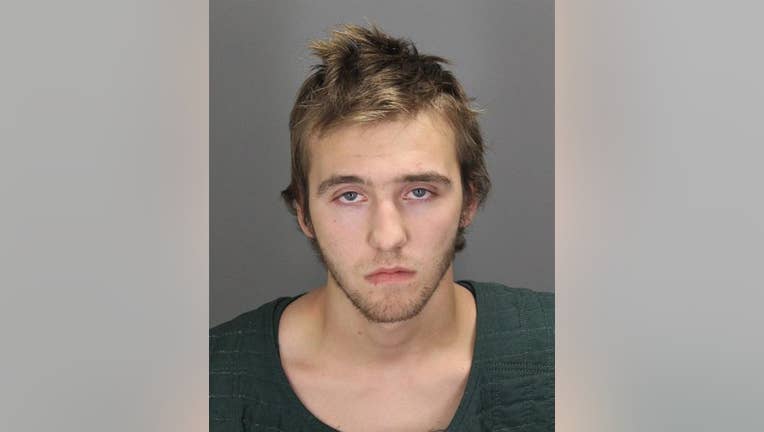 (FOX 2) - A 17-year-old from Livingston County has been charged in connection with another teen's murder in Pontiac over the weekend.

Max Keith-John Bastien is facing multiple charges in connection with the death of 18-year-old Christopher Grant Alexander. Authorities say the murder happened during a drug transaction for less than one ounce of marijuana.

The victim was found shot in the head in the 100 block of Thorpe Street Saturday. His family says he got caught up with the wrong crowd and was shot and killed.

Investigators say the suspect and victim made arrangements via Snapchat for marijuana. A witness told police the plan was to rob the suspect and the others of the drugs. The witness, who grabbed the drugs from a woman's hands, told police he heard a gunshot as he was running off.

Police say Bastien came to the deal with a 19-year-old man, who was driving the car, and a 17-year-old woman who was sitting in the front seat. Police say Bastien was in the back seat of a car when shots were fired, hitting the victim in the head.

Alexander was pronounced dead at the scene. 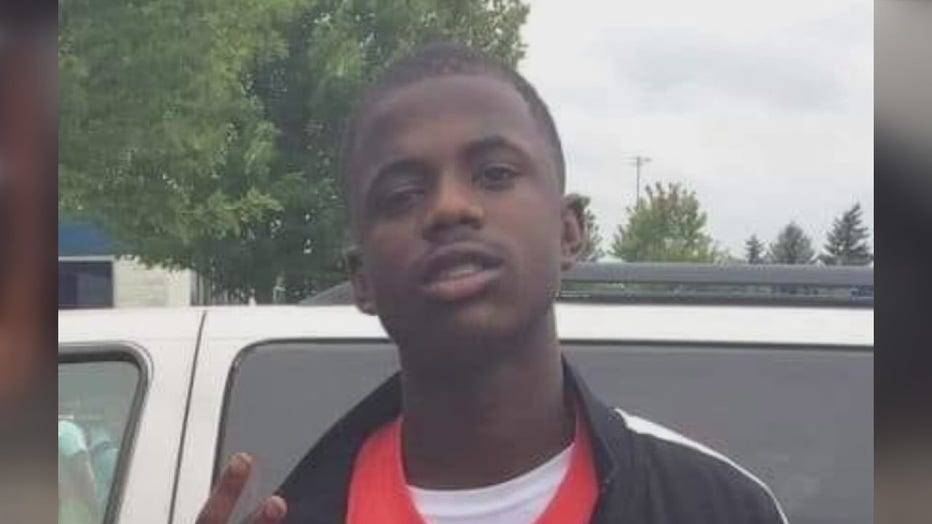 The 17-year-old woman and 19-year-old man were taken in for questioning and were released pending further investigation.

Police say they have the gun used in the shooting and found the small amount of marijuana in an abandoned car in the backyard of a nearby home.

Bastien has been charged with second-degree murder and two felony weapons charges. His bond was denied and he's due in court again Oct. 20.