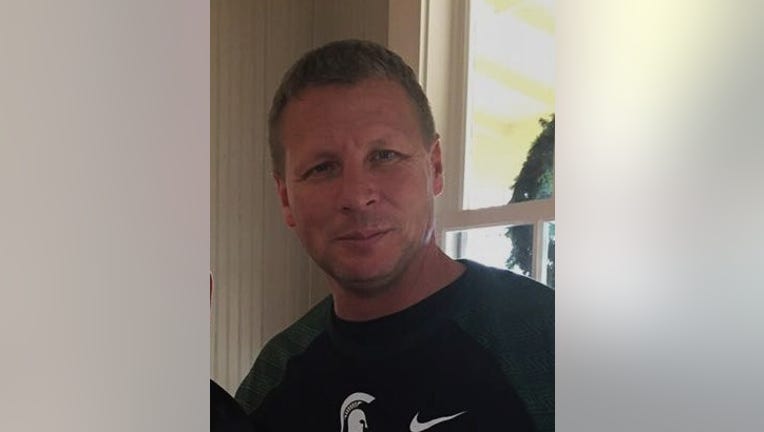 HOWELL, Mich. - A former officer and member of the Livingston County Sheriff's Office was arrested on suspicion of driving under the influence in late October.

Jeffrey Warder, who until recently was an undersheriff in Livingston County, was arrested by Michigan State Police on Oct. 28 for a DUI, Sheriff Mike Murphy confirmed.

Warder was booked at the Shiawassee County jail and was released after his arrest.

He was later put on administrative leave on Nov. 6 before then submitting his resignation.