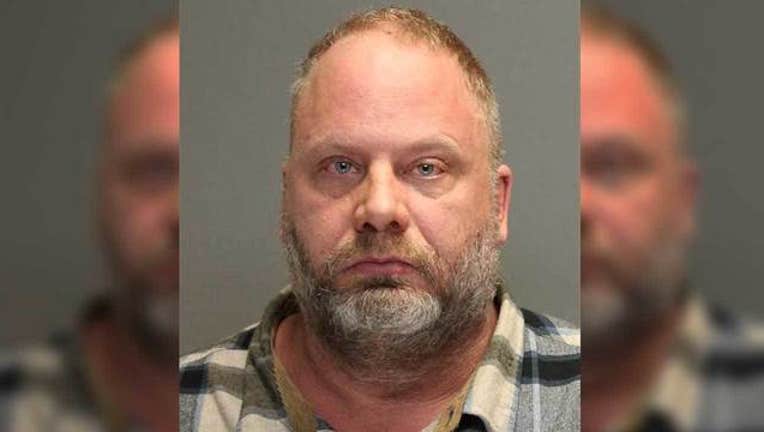 LIVONIA, Mich. (FOX 2) - A Livonia man is accused of trying to have his friend's husband murdered.

Scott Porter, 48, has been charged with solicitation to murder, with a penalty of life or any term of years, and two counts of using computers to commit a crime.

On April 2, 2019, it's alleged that he solicited a male acquaintance to kill a female friend's husband. Investigation by the Plymouth Township Police Department led to the arrest of Porter on April 3, 2019.

Authorities haven't given any details about the case.

Porter is due in court for a preliminary examination later this month.