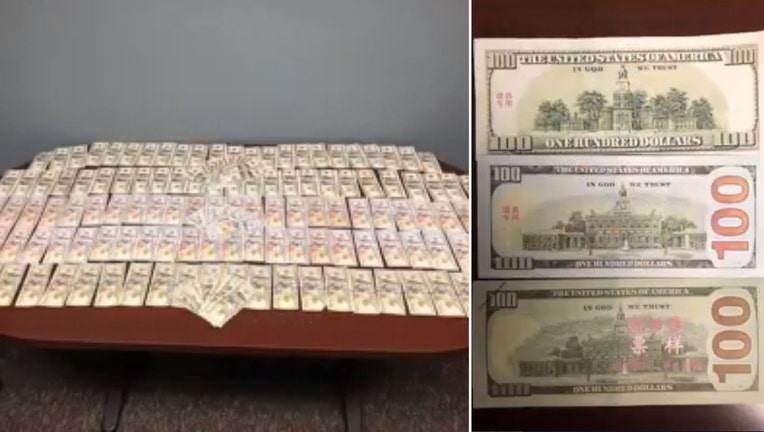 (FOX 2) - A 45-year-old Livonia man is facing charges after police say he was in possession of and used fake money.

Smallwood was arrested Jan. 29 at his home and investigators found an additional 281 fake $100 bills - equaling a value of $28,100. The bills had the same serial number and a red Chinese symbol on the back and were turned over to the Livonia Police Department.

We're told Smallwood was on parole at the time for a home invasion. 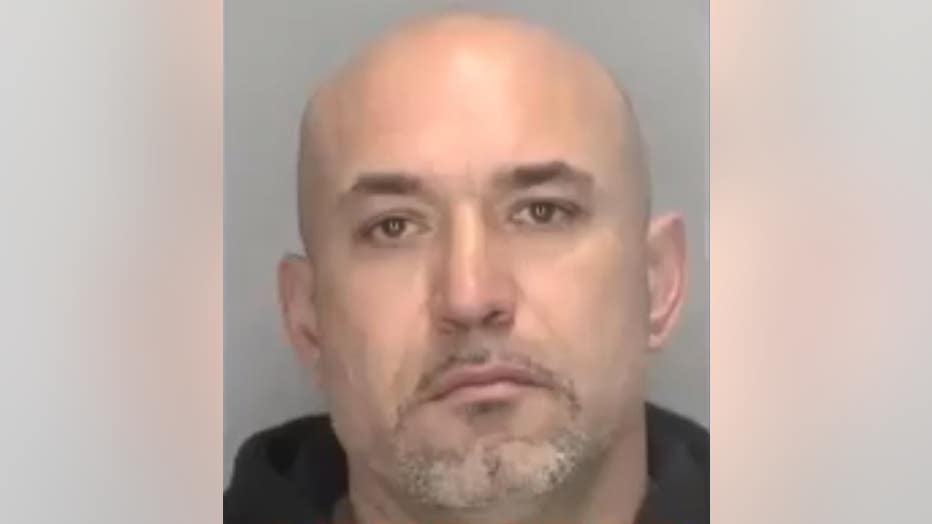 A mug shot of Blake Smallwood, 45