Take a walk through the city of Livonia and some residents say there is something missing...it's called a downtown.

"There is not an area big enough for a downtown," said Heather Douglass of Downtown Livonia Partnership.

So Livonia resident Heather Douglass decided to join others pushing for the idea and create the Downtown Livonia Partnership. So far their petition has received nearly 2,000 signatures in favor of turning sites at areas like Five Mile & Farmington and Seven Mile & Farmington into what would be a downtown-like area.

Despite efforts to push for a downtown, Livonia's mayor says there one problem: commercial investors have not shown any interest.

The commercial market has looked at all those properties in the past and none have seen them as attractive enough to want to develop them," said Jack Kirksey, mayor of Livonia.

But one Livonia City Council member says there's a reason why investors have not shown interest -- and he wants to change that.

Douglass hopes efforts are successful so the vision of a downtown will one day be more than just a dream.

"We are not going to stop until we are," Douglass said.

You can make your voice heard about the idea of a downtown Livonia at the public forum scheduled for 5:30 p.m on July 17 at City Hall. 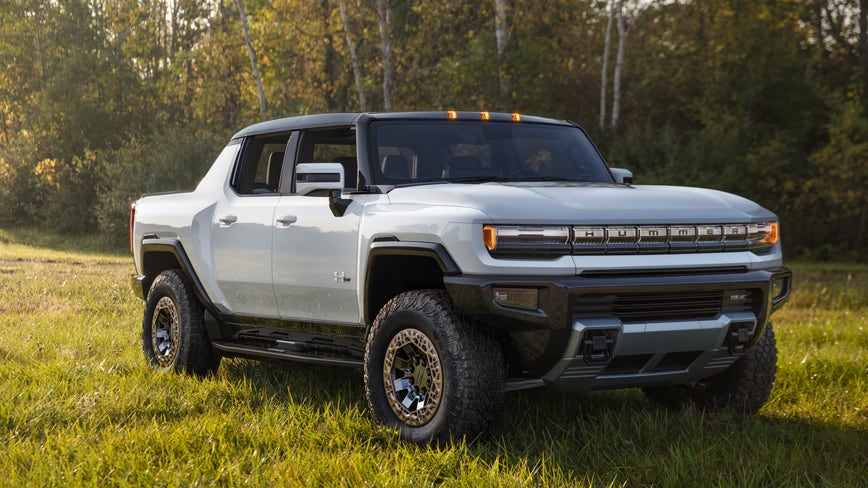 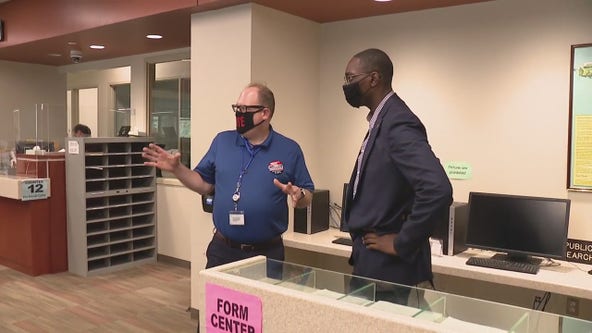 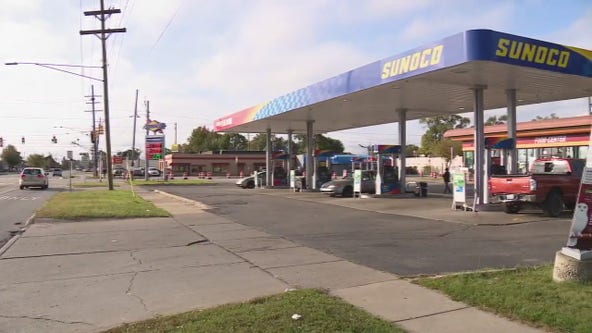