FOX 2 - A fisherman's tip about the Flint River in June led to the discovery of a chemical spill.

As a result, state and local agencies teamed up to investigate the spill by Lockhart Chemical Company, based in Flint - and get answers.

"This is a true example of bureaucracies working together for good of the people," said Genesee County Sheriff Christopher Swanson.

"Far too often communities of color and underserved communities are riddled with these type of violators," said Flint Mayor Sheldon Neeley.

"We have Sheriff’s investigators and patrol cars on-site at Lockhart as we speak," Swanson said,

Officials say Lockhart was provided numerous opportunities to fix problems and failed to do so.

"This action follows the efforts of EGLE to seek voluntary action from Lockhart to fix the problem in but to no avail," Nessel said.

Flint’s mayor says the investigation which led to the action against the company is a sign of progress.

"We all just maintain a level of watchmanship and partnership with one another to make sure we can eliminate these illegal violators," Neeley said.

Officials hope this action shows other companies what can happen.

Fox 2 reached out to Lockhart for comment but the wait for a response continues.

"I look forward to Lockhart taking swift action to comply with the order," Nessel said. "So Flint can be assured of no additional damage is done to the local environment." 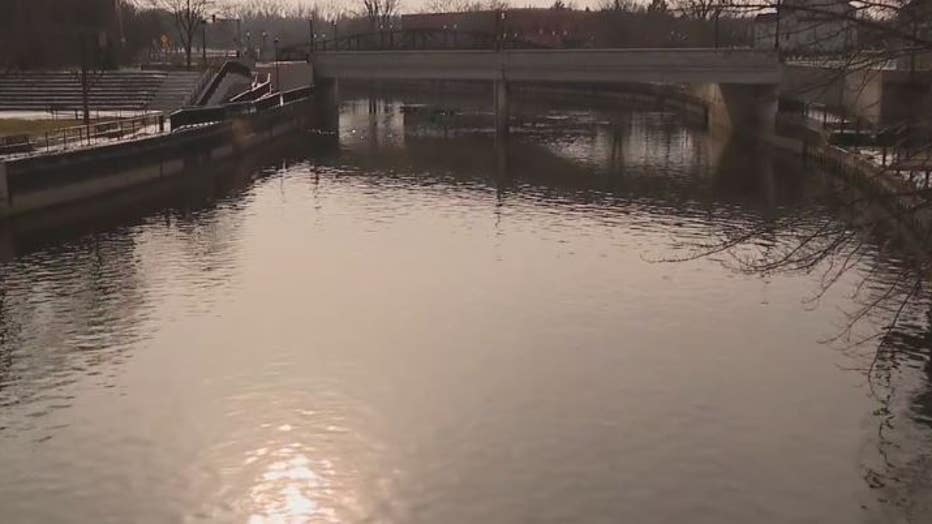