A & L Ham Palace in Southwest Detroit is struggling to keep business up because of construction that makes accessing the longtime restaurant difficult.

DETROIT (FOX 2) - A Southwest Detroit business is struggling because of construction that started after a road buckled in September.

A & L Ham Palace is on Fort Street. The road buckled at Fort and Dearborn streets on Sept. 11.

That incident led to a marijuana dispensary being demolished. It also damaged DTE Energy's gas infrastructure, which has forced the company to rip up old gas lines to replace them.

More: Building to be demolished after road buckles

It's causing a headache for customers and employees at A & L.

"Business has been slow," Vera Sinishtaj said. "It's very hard for customers to come into the restaurant and they are blocking the driveways." 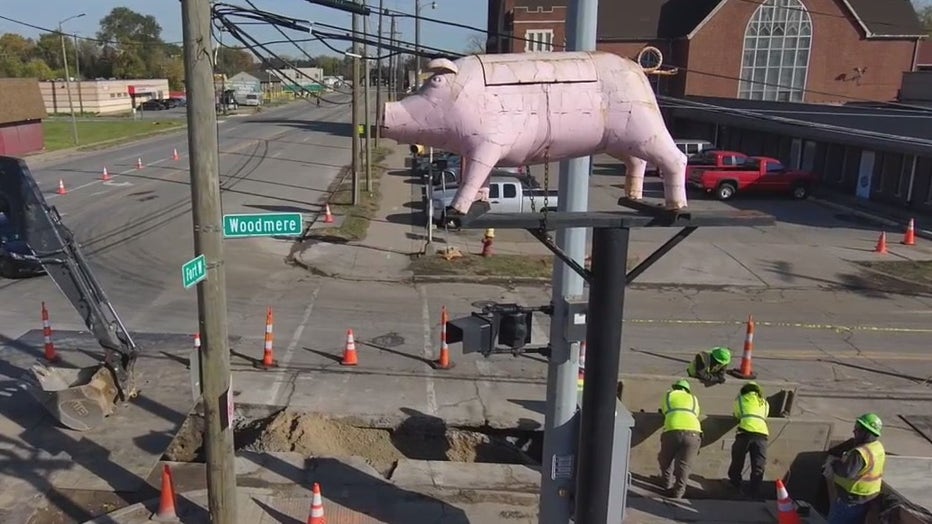 Owner Pete Sinishtaj said his business has consistently had struggles in recent years, and the road being torn up only adds to that.

The construction forces workers to take a long way.

"People have a lunch break but they can't get here. So they cut into their lunch break going all the way around all this construction. By the time they do it, they don't have enough time to eat," Vera Sinishtaj said.

Pete Sinishtaj said he is fed up with the work cutting into his business. 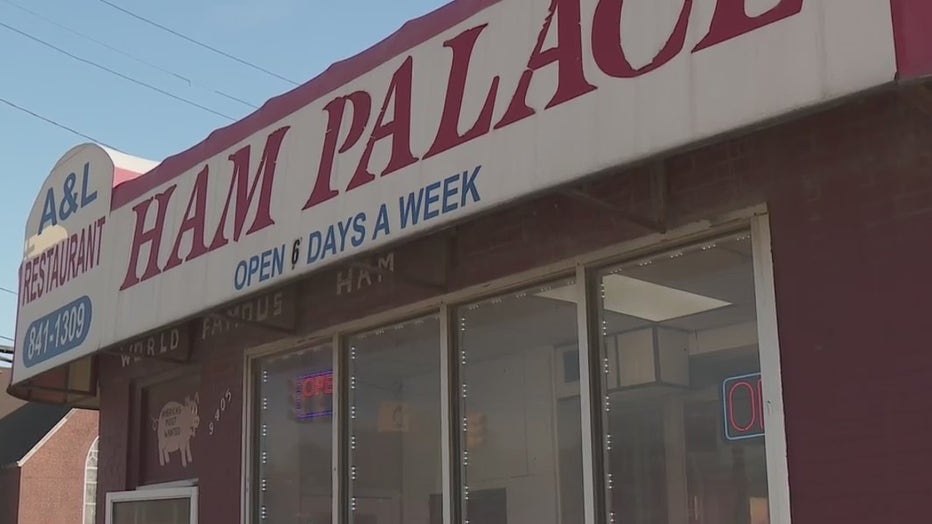 "I almost kicked them out of my parking," he said. "It's not fair. Nobody's talking to me."

When FOX 2 reached out to DTE, the company responded with a statement:

"We endeavor to have this construction work complete by Thanksgiving. We know how difficult this disruption can be for area businesses. We will continue to work as quickly and safely as possible to make the needed repairs."

Pete Sinishtaj said he agrees with what DTE said but it doesn't negate the fact that his business is facing a hardship.

When FOX 2 stopped by A & L, DTE helped by purchasing 30 ham sandwiches for workers.