WATERFORD TWP., MI (FOX 2) - It's been nearly two weeks since a Waterford Township man mysteriously disappeared.  His loved ones are not giving up hope, spending Monday handing out flyers and searching for clues.

It has been 11 days since Creg Lyles was last seen which not typical for the 33-year-old.

It has been 11 days - since Creg Lyles was last seen which not typical for the 33-year-old.

"He kept in contact with his family every day - he was actually the glue to his family," said Sharon Dillon, the victim's aunt.

A pair of bloody boots was found and given to police after days of searching around The River's Edge Apartments where he lived.

Canine officers were brought in to search, but no Creg. 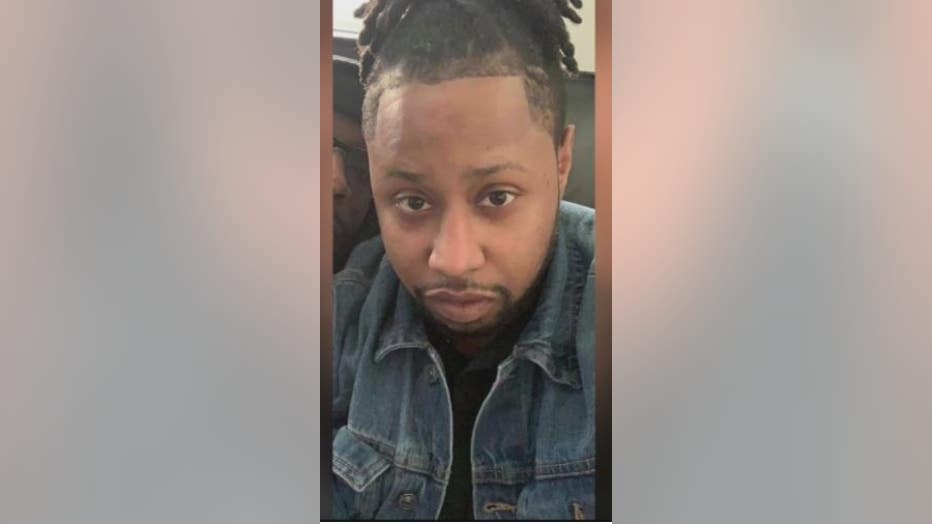 "Just to see the mom and dad go through what they're going through you just can't imagine," Dillon said.

The search party is sparse with details - advised by Waterford Township police that this is an open and ongoing investigation.

Sources close to the situation say that a man was brought into custody, in connection to Creg's disappearance - held on a parole violation, for now.

Investigators aren't confirming much of anything.

"If anybody knows anything we want them to immediately contact the Waterford Police Department," Dillon said. 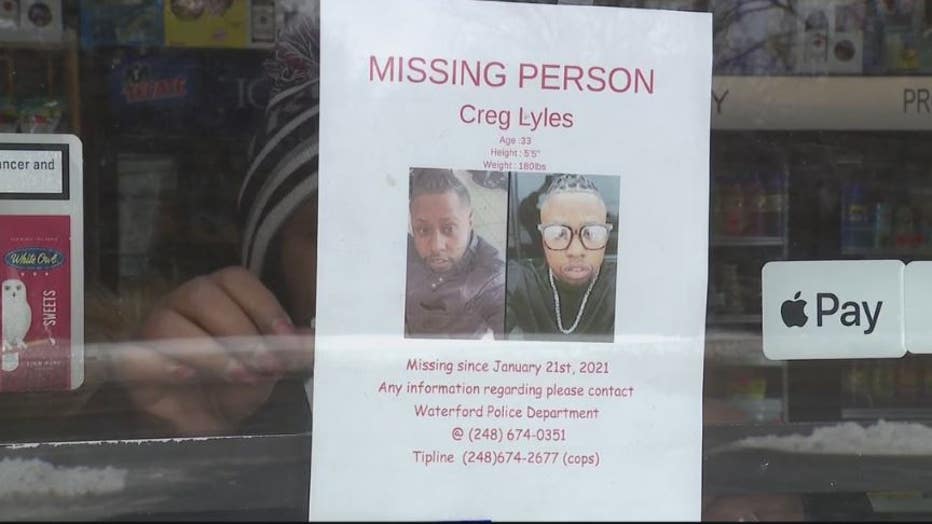 His loved ones are keeping hope cautiously, saying they'll meet back here each morning, until Creg is found.

"We want closure one way or another," Dillon said.