MACOMB, Mich. (FOX 2) - A Macomb County man who had pleaded no contest to the brutal beating of his girlfriend in 2018 withdrew his plea Wednesday when he was in court for an expected sentencing in the case.

Home surveillance video from the incident last year is disturbing to watch. It shows 36-year-old Paul Bashi hitting and stabbing his girlfriend several times, nearly killing her inside their Washington Township home.

Bashi was supposed to have been sentenced in October but it was delayed until the day before Thanksgiving.

After considering the plea and the term that he would be sentenced to prison, Bashi withdrew his plea.

During Wednesday's hearing, the prosecutor informed the judge that there were reports that Bashi and the victim had been in contact via the jail's video chat, which is in violation of the court's no contact order.

"We don't have a motion here but I'll reiterate to you: if there's another violation, I'd hate to have to revoke your phone priveleges, sir, and other priveleges you may have that you've beneifted from whil you were incarcerated. The court was very clear with the no contact," the judge said. "I've indicated there's to be no contact with the victim in this case, until the matter is resolved."

The case will move forward with a pre-trial but a date was not set.

His defense attorney, David Griem, blamed steroid abuse for the violent attack when Bashi allegedly kicked the woman more than 100 times in the July 2018 assault in their Washington County home. Authorities also said he also punched her 50 times, stabbed her two dozen times and hit her with a chair.

Bashi pleaded no contest to attempted murder, torture and illegal possessing steroids. The judge in the case accepted the plea on October 23rd. 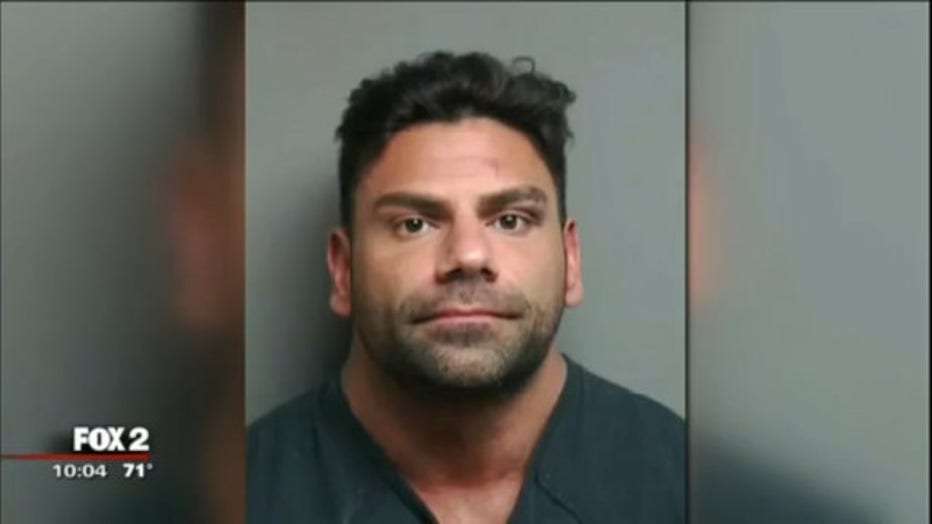 A no-contest plea isn't an admission of guilt but is treated as such for sentencing.

Bashi could face life in prison when sentenced Wednesday. He remains jailed on a $5 million bond right now.