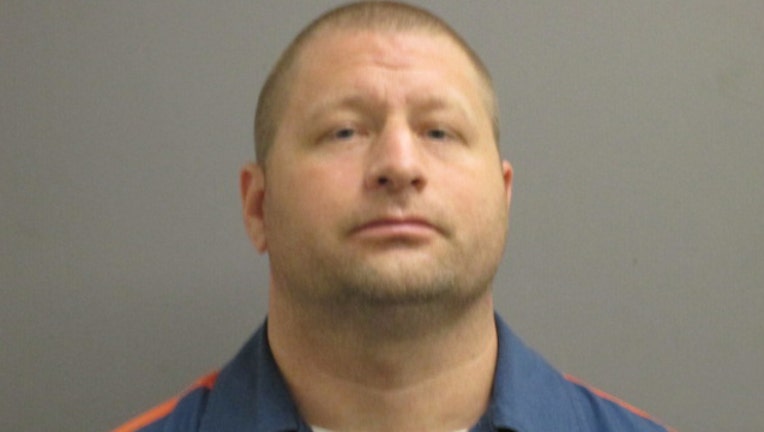 James Swain, 40, was convicted in 2003 for criminal sexual conduct. He was approved for parole for later this year but a Macomb County Judge reversed that decision. Image: Michigan Department of Corrections.

MACOMB COUNTY, Mich. (FOX 2) - A Macomb County judge has reversed the parole approval of a man who was convicted in 2003 of criminal sexual conduct against a 6-year-old family member.

James Swain was 25 in 2003 when he pleaded guilty to one count of first degree criminal sexual conduct against the 6-year-old girl and was sentenced to 10 to 25 years in prison.

Now 40, Swain has spent the past 15 years in prison and applied for parole. The Michigan Parole Board approved the release for September 26 of this year, despite 22 misconduct tickets filed against him while in prison including assault and battery and threatening behavior.

The parole application was approved despite a 2018 assessment of Swaim that read in part "…areas of clinically significant concern" are "relationship stability and deviant sexual preference, and his poor problem solving skills and persistent interest in incestuous relations..."

Last week, Judge James M. Biernat, Jr. ruled that the Parole Board abused its discretion in deciding to release Swain, who Smith says has rarely been crime free as an adult and even killed a family dog.

"Friends and family provided this defendant with places to live. Yet, he repaid that kindness by committing criminal sexual assault against a 6 year-old child, and killing the family dog," said Smith. "We are pleased with Judge Biernat's ruling, agreeing with our assertion that Mr. Swain remains a serious threat to the public's safety."

Smith said the parole board can consider Swaim's parole again in the summer or could appeal the circuit court's decision to the Michigan Court of Appeals.