MACOMB COUNTY, Mich. - The Macomb County man who pleaded no contest to brutally attacking his then-girlfriend over three years ago has had his sentencing delayed a second time to allow the defendant to receive additional medical care.

Paul Bashi, a bodybuilder from Washington Township pleaded guilty to nearly killing a woman after kicking, hitting, and stabbing her more than 150 times inside their home in July 2018.

He was scheduled to be sentenced on Oct. 27 but had the motion adjourned until Dec. 16. It's unclear what kind of medical care he will receive.

According to court records, Bashi's sentencing will not be delayed again.

Bashi faces 14 years in prison for the beating, which his defense attorney said was caused by the bodybuilder's steroid abuse. 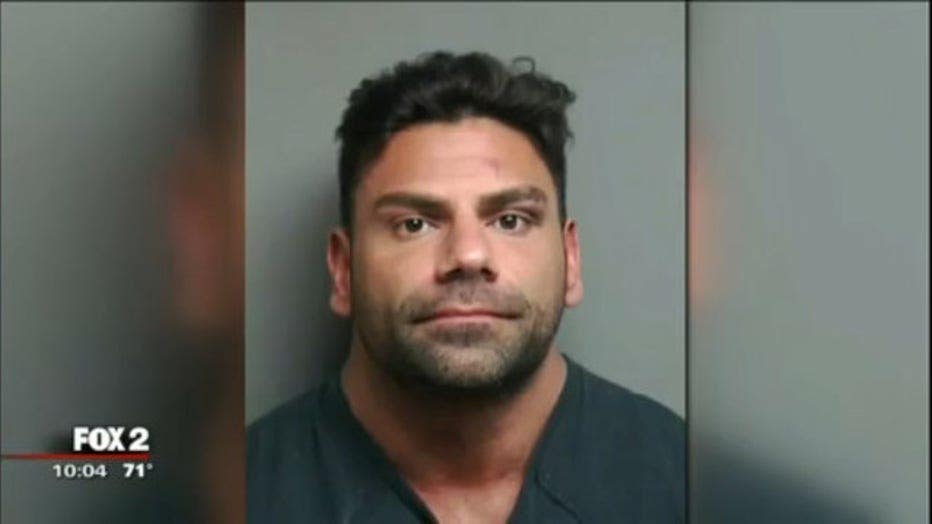