A Macomb County woman who broke her puppy's bones and threw him in the Clinton River in January has taken a plea deal given by Prosecutor Pete Lucido.

MACOMB COUNTY, Mich. (FOX 2) - Macomb County Prosecutor Peter Lucido doubled down on the charges his office gave to a woman accused of badly abusing a puppy.

Amber Sunde, 26, was charged with third-degree animal abuse after she allegedly broke a puppy's bones and threw him into the Clinton River in January. She was offered a plea deal in the case, a decision that drew outrage on social media.

Sunde's sentencing was scheduled for Wednesday, but the judge postponed it until June to allow for the case to possibly be transferred to the Macomb County Mental Health Court.

According to Lucido's office, charging officials calculated the sentencing to allow for limited incarceration, with a heavy focus on rehabilitation and treatment, when they offered Sunde a plea deal.

Sunde would be required to "undergo comprehensive mental health treatment for a period of two years. The goal of treatment is always to rehabilitate the defendant, minimize the risk of a repeated offense, and also protect the general public. In addition, the defendant’s guilty plea included penalties such as the inability to own a pet and full monetary restitution," a release from Lucido's office said. 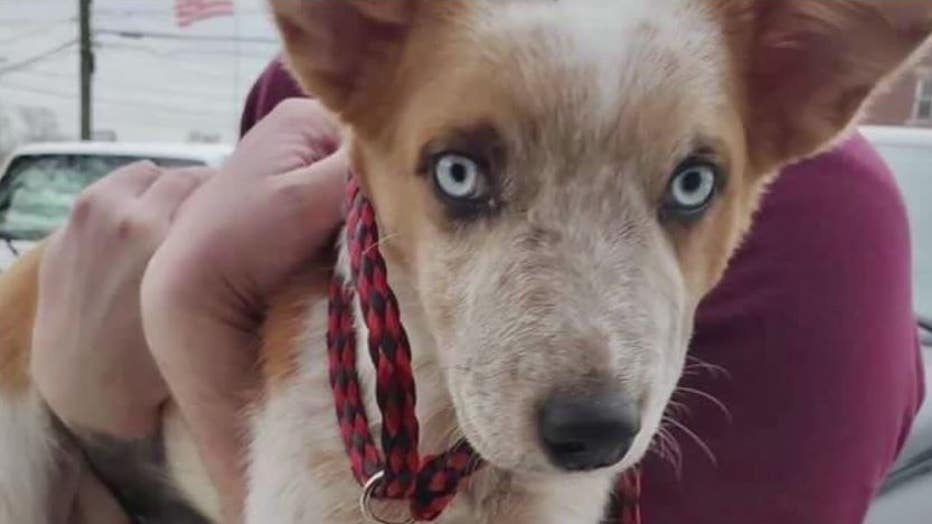 The release noted that the plea did not intend to limit the judge's right to order a jail or prison sentence, and Judge James Biernat Jr. said he intended to include incarceration in the sentence if the case remains in his court.

"Leniency has not been granted to the defendant. Criminals who harm humans, animals or property will always be punished appropriately and fairly, consistent with the specific facts of each case under Michigan law," Lucido's office said.

Additionally, the prosecutor's office said that while it is understood what happened to the puppy was heartbreaking and public outrage is understood, it is not the job of the prosecutor "to seek vengeance for the sake of satisfying popular desires expressed in social media or elsewhere."

According to the prosecutor's office, "It is the firm belief of Prosecutor Lucido that all members of the Macomb County Prosecutor's Office have handled this heart-breaking case in a highly professional manner consistent with Michigan law."